Home Gay Life ‘This can be made right so simply’: Magda rallies postal voters

With just two days left to register  for the up coming  postal vote on same sex marriage, an emotional Magda Szubanski called on Australians not to be complacent about this vote and make sure their voice is heard.
Appearing on the TODAY show with the head of Beyond Blue Georgie Harman,  Ms Szubanski says she has no idea how the vote will go but warned about the damaging effect the campaign can be having on members of the LGBTI community as already homophobic material has been cropping up in some areas of Melbourne.
And now a report in the Daily Telegraph says that postal unions are worried about the “heightened risk” to the welfare of workers forced to deliver the same sex marriage material if it’s against their beliefs. 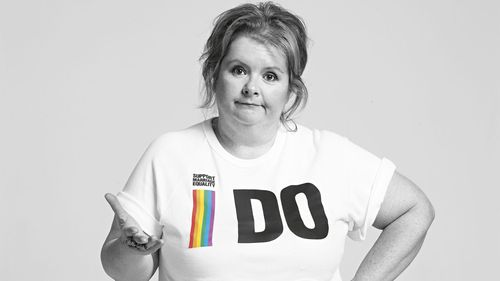 Magda Szubanski has made an impassioned plea for people to vote in the upcoming postal poll. ()

In a broken voice, she said she hardly made it through her childhood and doesn’t “want that to happen to any other kids”
She said ” there are so many wrongs in the world that are so complicated and can’t be made right… this is a wrong that can be made right so simply”.
Beyond Blue CEO Georgie Harman said her organisation was very concerned about the hate, discrimination and prejudice that this debate has particularly on young people who have higher rates of depression, anxiety and self-harm.
She said one in six have tried to commit suicide. 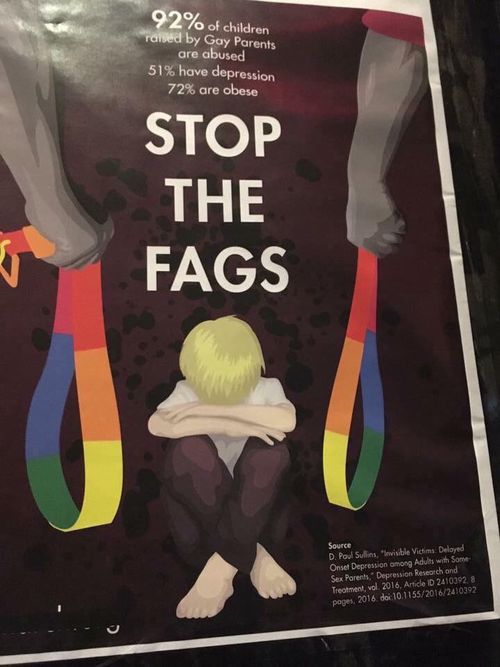 Ms Szubanski said it was a hard battle to fight as the NO side is backed by the powerful Christian lobby who she says can preach politics from the pulpit where as the YES campaign is made up of people like she and Ms Harman who have day jobs and other responsibilities.
In order to take part in the marriage equality postal vote, you must register by midnight on Thursday night. You can enroll online at www.aec.gov.au/enrol/.
At this point about 14% of young people between 18-24 are not currently enrolled to vote.