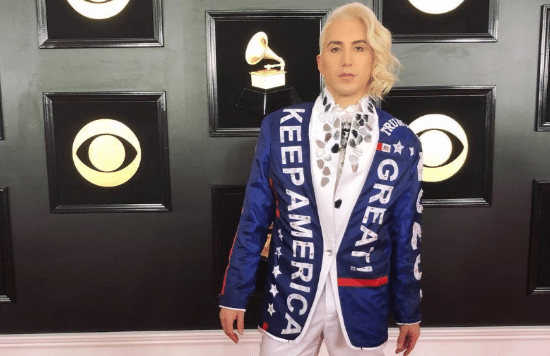 Gay artist Ricky Rebel and singer Joy Villa both made pro-Trump fashion choices and wore them with pride.

Rebel wore a white suit with metallic detailing, accompanied with ostentatious metallic glasses. Above the suit, he donned a navy blue jacket with pro-Trump messaging. The words on the jacket included Trump’s name, as well as ‘Keep America Great’.

‘I voted for Trump because I wanted to help the economy boom and now it’s booming,’ Rebel told an interviewer on the red carpet. ‘I’m grateful for that.

‘I get that not everybody loves Trump, but it’s okay if you voted for him. Even if you’re gay or black or a woman. I just love America.’

It is true the economy under Trump is doing relatively well (especially for wealthy Americans), but his economic policies are more harmful.

Elsewhere on the red carpet, singer Joy Villa wore another ensemble with an explicit pro-Trump message.

Her white dress showed the design of a brick wall, along with words on the back in red reading: ‘Build the wall.’ Around the back of her neck, coil was shaped to resemble barbed wire.

In her hand she carried a red clutch with Trump’s message ‘make America great again’.

On Twitter, she wrote she doesn’t care ‘what anything thinks’ that she supports the President and wall.

I don’t care what anyone thinks. I 100% support the wall & our President @realDonaldTrump. Do you want more drugs brought in? (70% of heroin from Mexico) More illegal women getting sexually assaulted (1 in 3)? More children being trafficked? (Thousands a year) because I DO NOT! pic.twitter.com/ErdOJhD5IN

She also cited some information without any context in her defense of a wall.

In fact, a larger amount of heroin (90%) comes into the US across the southern border. A majority of it, however, comes in through legal ports of entry, which a border wall would not stop.

The claims of human trafficking from Trump are also unsupported by data. Further, it’s unclear if a border wall would stop the trafficking that does exist or if, like drug smuggling, there are other paths.

Finally, it is true that a majority (80%) of women and girls are sexually assaulted or raped while making the journey to the US. However, 64% of them are fleeing to the US for the main reason of escaping sexual violence in their own countries. Making it harder for them to apply for asylum or find refuge in the US only continues this violent circle. 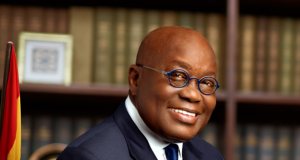 Nick Gayer
0
'I think it is something that is bound to happen' President Nana Akufo-Addo has said Ghana may decriminalize gay sex. Having been in power since January,... 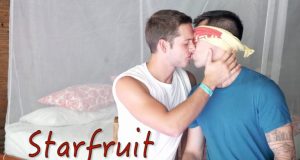 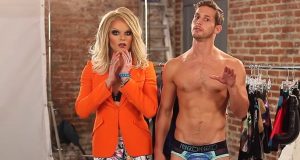