When partners Alberto Arias, 53, and Osvaldo Gonzalez, 57, spent the day helping Arias’ mother move, no one would expect that they’d be two of the six victims to lose their life in the collapse of the pedestrian bridge near Florida International University (FIU). The Cuban couple had been together for 21 years and were in the process of running errands during the move, says the Miami Herald. The couple died instantly when the bridge collapse on their truck as they went under.

During a press conference, Alberto’s nephew, Luis Arias, shared that Arias and Gonzalez were ‘soul mates’ and ‘full of life and joy’:

21 years. Traveled together, had their ups and downs together. Were the support system for each other. The two people that I know who were selfless, you know? Put everyone before them–through their business. Bringing joy to others with with their smiles. That’s who they were.

Four other victims were involved in the tragic accident that according to attorney Yesenia Collazo will take at least a year to investigate. Collazo is the attorney handling the case for the couple’s family. She assures the press that the family is out for answers. 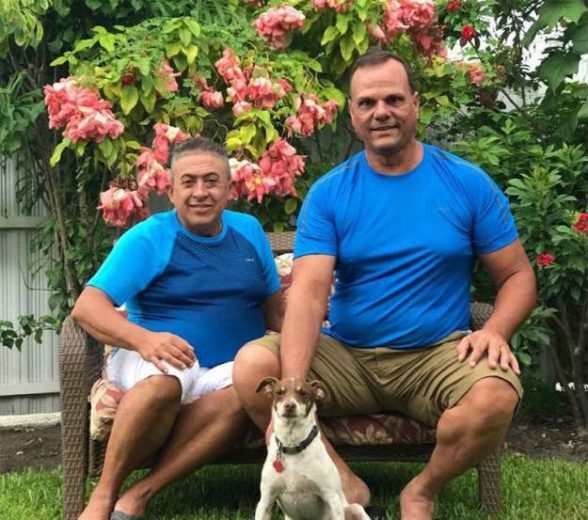 Two civil suits have been against the Miami Dade County’s 11th Circuit Court on behalf of victims injured in the accident. The cause of the collapse is under investigation.

Arias and Gonzalez were laid to rest this week within minutes of each other. Together, just as they were always in this life. May they rest in peace.