Home Gay Life This gay guy was sent home from work for wearing shorts in... 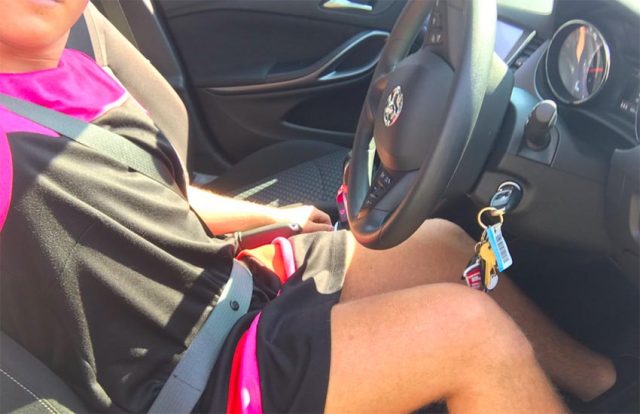 This guy is very, very cool

Being forced to work in a suit in hot weather can feel like you’re being melted by formal wear.

Joey Barge, a 20-year-old call centre worker from Buckinghamshire, England, found this out when he tried to turn up for work in shorts.

But he had the perfect response – he returned later that day wearing a stunning (and frankly cool-looking) pink dress. 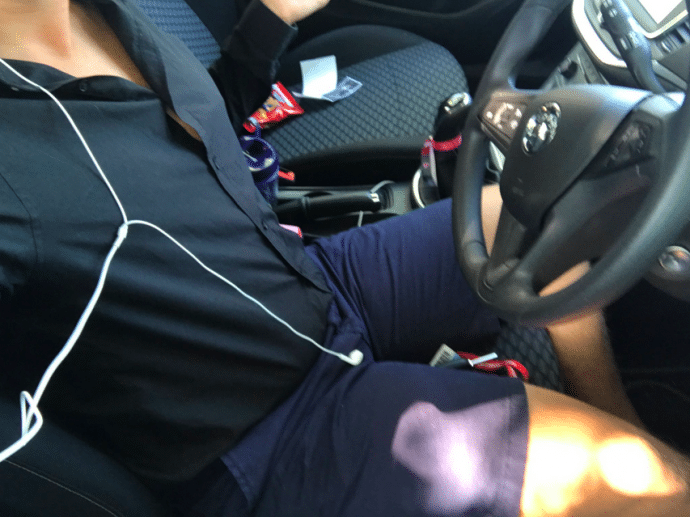 If women can wear skirts/dresses at work can I wear smart shorts like so? pic.twitter.com/UD0AQ6ZCbP
— joey (@jBarge_) 19 June 2017

‘If women can wear skirts/dresses at work can I wear smart shorts like so?’ he said on Twitter.

Barge then posted tweets of how he would return to work. 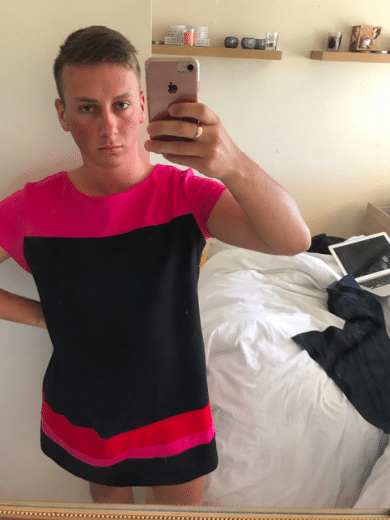 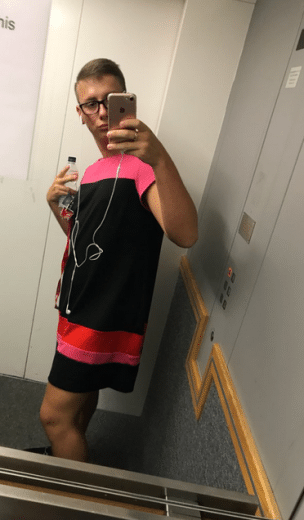 It turns out Barge’s little protest at least succeeded in some ways to allow him to be more comfortable in the office.

He also retweeted a short LinkedIn post about how dress codes affect everyone, especially trans people.

On corporate dress codes, etc. A LinkedIn rant from yours truly. pic.twitter.com/CZQTBT9PUn
— Will ? (@WillMcHoebag) 19 June 2017

You have to admit, he did look pretty amazing in that dress.