Home Gay Life This Guy Asked His Gay Brother To Be A Sperm Donor, And... 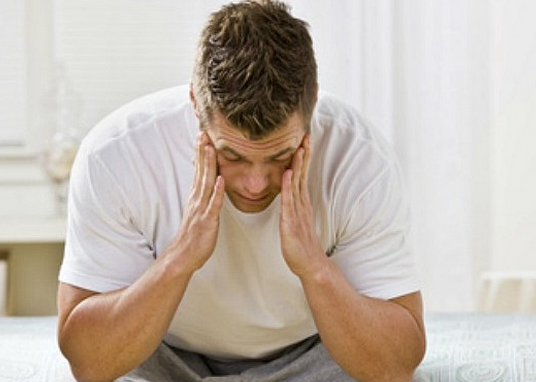 Desperate measures: A highly distraught man, finding himself at a complete and utter loss, has decided to turn to the Internet for guidance, asking Slate’s Dear Prudence columnist for help.

His problem in a nutshell: He and his wife have been trying and failing to conceive for years, so he’s asked his gay brother to be a sperm donor, and his brother agreed. Both families are onboard with the decision, so what’s the problem?

“As the appointment for fertilization nears, my wife and brother have gone from close to almost inseparable, talking about ‘their’ future child. I feel shut out of my own marriage. This baby is all we’ve ever wanted, and now I want to tell her that we shouldn’t. I’m jealous and anxious and I don’t know what to do.”

Dear Prudence, who’s really kind of a bummer, gets downright surly in her response, telling him, “I’m deeply concerned for your future.”

Before you even consider using a known sperm donor—especially a family member—you need to consult with a family law attorney. This is a decision that could have long-lasting legal consequences for all of you, including any children that would be born from your brother’s donation.” In the end, Dear Prudence insists he sit down and talk to his wife to make sure they’re both on the same page with this “deeply important” decision.

Then, having imparted the kind of wisdom one can only get from a professional, Dear Prudence moves onto the next letter: A woman who’s deeply concerned her mom has too many dogs.