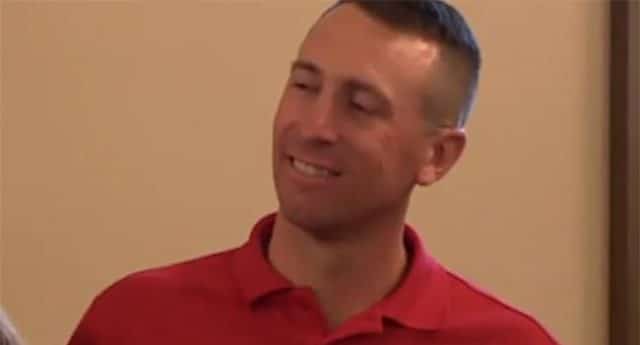 A farmer from Michigan is suing the city of East Lansing, Michigan after he was banned from selling produce in a farmer’s market because of a homophobic Facebook post.

Stephen Tennes is a farmer on the outskirts of East Lansing and also rents his land out for weddings. 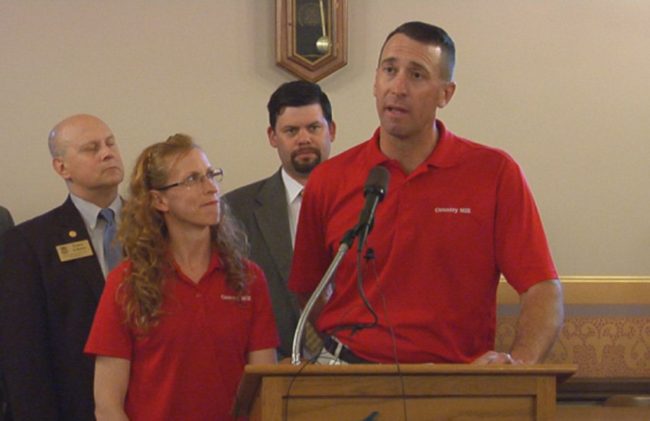 His farm quickly became a popular location for the joyous celebrations, but in December the farmer announced that he would only permit heterosexual marriages on his premises.

Writing on Facebook, Tennes said that he would not allow same-sex weddings because of religious reasons.

“It remains our deeply held religious belief that marriage is the union of one man and one woman and Country Mill has the First Amendment Right to express and act upon its beliefs,” the post read.

Since the homophobic announcement, Tennes was banned from selling at the market under a civil rights ordinance that prevents discrimination.

However, the farmer believes that this ordinance violates his right to express religious views and has decided to take legal action against the city.

He filed the lawsuit in federal court with the aid of the Alliance Defending Freedom, an organisation known for working religious liberty cases.

His attorney, Kate Anderson, said that if Tennes did not win the case then his freedom would be questioned.

“If the government can shut down a family farmer just because of the religious views he expresses on Facebook, then no American is free,” Anderson said.

Tennes is demanding that his ban is dropped and that the city no longer imposes policies on businesses that operate outside of the city boundaries.

Mark Meadows, the Mayor of East Lansing, said that Tennes should be affected by the policy, not because of his personal belief’s but his “business decision” to discriminate.

“This is about them operating a business that discriminates against LGBT individuals and that’s a whole different issue,” the mayor said.

In a press conference, Tennes claimed that his business decisions and religious beliefs have “nothing to do with the city of East Lansing”.

He added: “Nor does it have anything to do with the produce that we sell to the people that attend the farmer’s markets who are from all backgrounds and all beliefs.

“The government shouldn’t treat some people worse than others simply because they don’t agree with their thoughts or their ideas,” the farmer concluded.