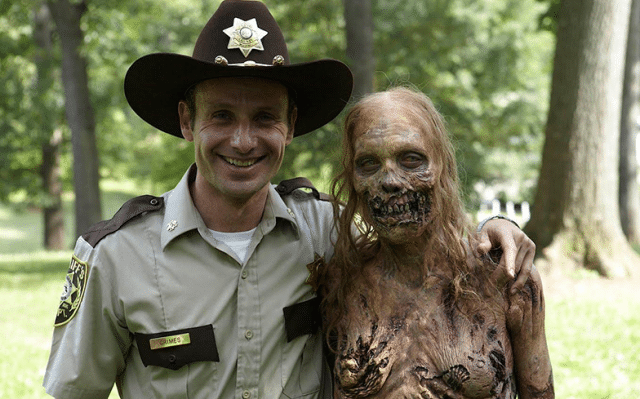 An Irish priest left church-goers flabbergasted over the weekend when he compared people who partake in gay sex, sex before marriage and alcohol and drug consumption to ‘infected zombies’.

Brother Tom Forde, of the Friary in Kilkenny, delivered a homily (a religious lecture) on 8 June and admitted to parishioners that it “may destroy whatever respect you have for me”.

He then proceeded to list several films and TV shows with zombies and acknowledged that they were “ridiculous” horror stories, before saying certain Irish communities were “physically alive but spiritually dead, morally rotten or at least infected”.

“We see this when the mask slips and someone we thought a friend is revealed as a fiend, full of anger, spite, malice, lust, or pride we had not seen before,” he said. “We see it in self-destructive, irrational behaviour. 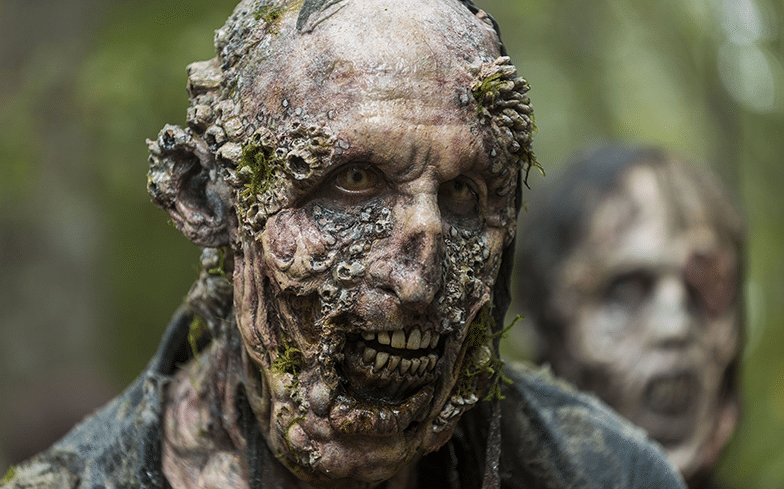 “It is visible in the abuse of drugs and alcohol, in adultery, fornication, and homosexuality… as well as in acceptance of abortion and contraception and in the move to legalise euthanasia.”

Forde added: “In the zombie genre once you’re bitten, you’re infected and there’s no hope. The only way to deal with the monsters is to stab or shoot them in the brain. Otherwise they are merciless, relentless, and unstoppable.

“Zombies, thank God, do not actually exist, but I would suggest spiritual-zombiehood does.”

When Irish Mirror contacted Forde to explain his comments, the secretary of the Capuchin Friary in Kilkenny said: “He [Brother Forde] has nothing to explain. There will be no comment.”