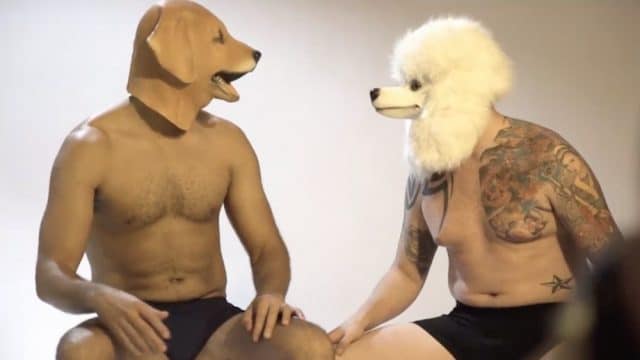 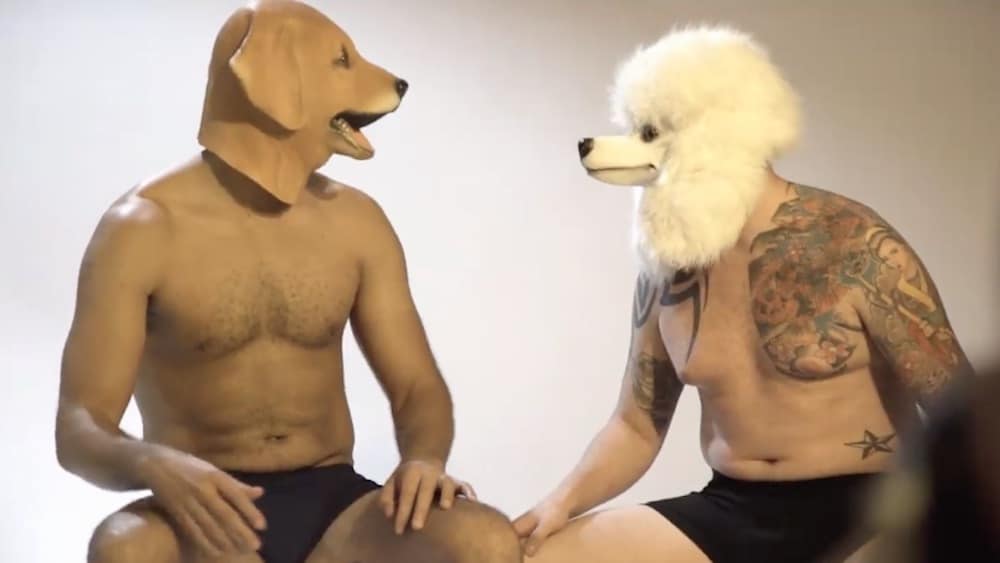 This week, the. UK-based men’s underwear subscription company Box & Scandal held a body-positive fashion show where models of varying size and age walked around in skivvies and animal masks holding signs with slogans like, “Make Love Handles Not War,” “Balls to Perfection” and “Holes Don’t Make Goals.” (We have no idea what that last one means.)

“It’s incredibly important that we make a stand against the unrealistic portrayal of men in the media, not least because the underwear industry is, without doubt, one of the worst offenders. There has, quite rightly, been a long campaign in women’s fashion to show diversity and real un-airbrushed female bodies. But despite male suicide being a huge — and rising — problem, as well as men’s mental health in general being put under the spotlight in recent years, the finger is not being pointed at the media and advertising industries in the same way.’

Looking at images from the show, the animal masks covering up the models’ faces has three effects: First, they’re kinda funny and make for memorable photos; second, they keep the focus on the men’s bodies and the underwear; and third, they (perhaps unintentionally) reveal residual shame around proudly displaying one’s body in public, an odd counterpoint to the body positivity the company meant to champion. 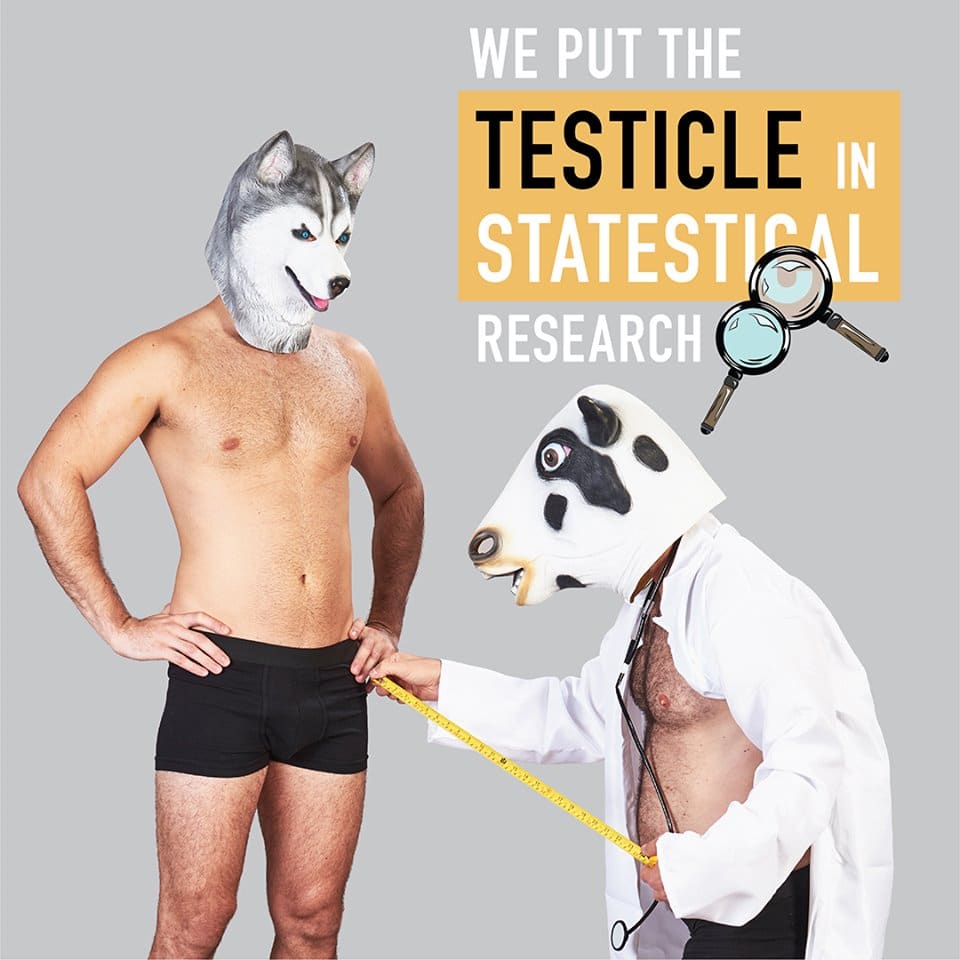 In 2016, the US clothes retailer American Eagle released an ad campaign for underwear featuring men of all shapes and sizes. Its tagline stated, “The real you is sexy.” People were delighted with its progressive inclusion until the company revealed that it was all just an April Fool’s joke.

In April 2018, Surge underwear did a body-positive and trans inclusive photo shoot for their brand, only to slip back into obscurity.

In order to see widespread industry inclusion of diverse body types, consumers and other organizations will need to pressure companies to include more body diversity in their imaging. That’s one of approach that our sister publication LGBTQ Nation suggested as five ways to change the culture around body positivity.

Here’s a video of a Box & Scandal ad featuring some body diversity and animal masks: