Home Gay Life This is the meanest teen movie villain of all times, survey shows 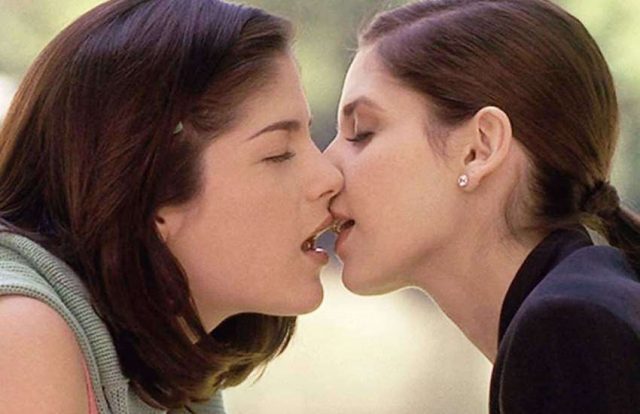 Any teen movie worthy of the name wouldn’t be the same without a villain fueling that high school drama.

And now a survey has revealed who is the meanest teen drama character of all times.

This might not come as a surprise to most, but Queen of the Plastics Regina George has secured the number one spot. 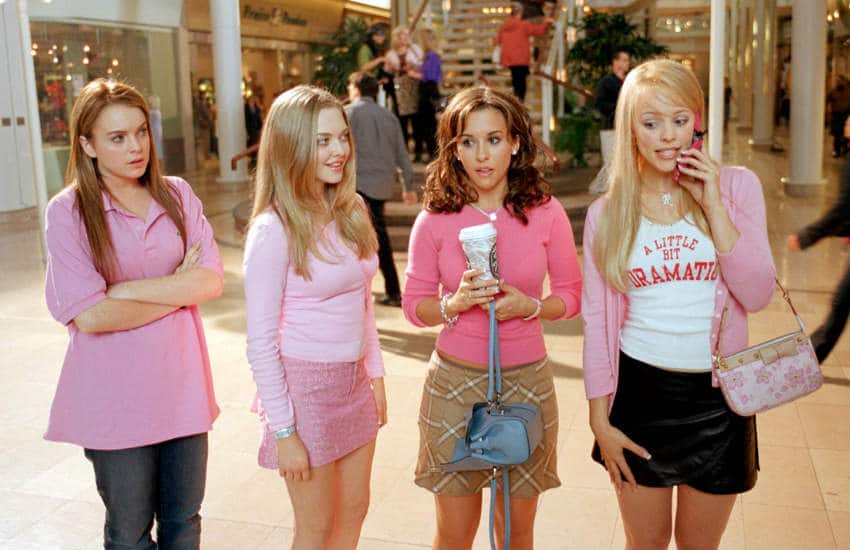 Played by Rachel McAdams in 2004 classic written by Tina Fey, Regina has been voted the cruellest villain a teen movie has ever had by 2,000 UK film fans.

Sky platform Sky Q surveyed 2,000 movie fans in the UK about their favorite teen dramas of all times.

Moreover, the shows how many times a teen movie has been watched on average.

The most popular high school drama to rewatch is Grease, seen eight times on average and followed closely by Mean Girls, watched on average on five occasions

Mean Girls is celebrating its fifteenth anniversary this year and is still going strong.

It has reached such a cult status that three in 10 are ‘shocked’ when they meet someone who hasn’t seen it.