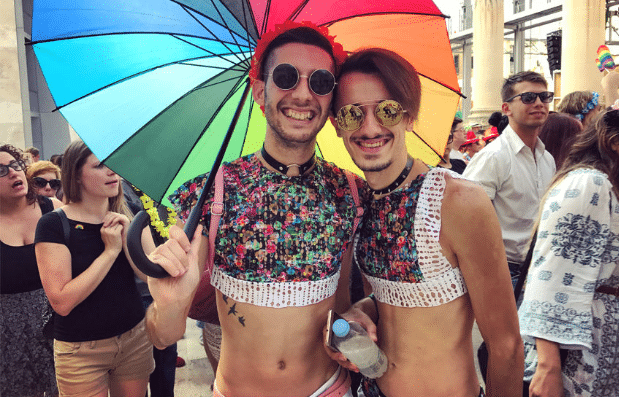 Malta just topped the list for the most LGBTI-friendly country in Europe.

ILGA-Europe ranked a total of 49 countries for its annual review of the human rights situation of LGBTI people in Europe.

Malta topped the list with a score of 91%, far out-reaching any other country. 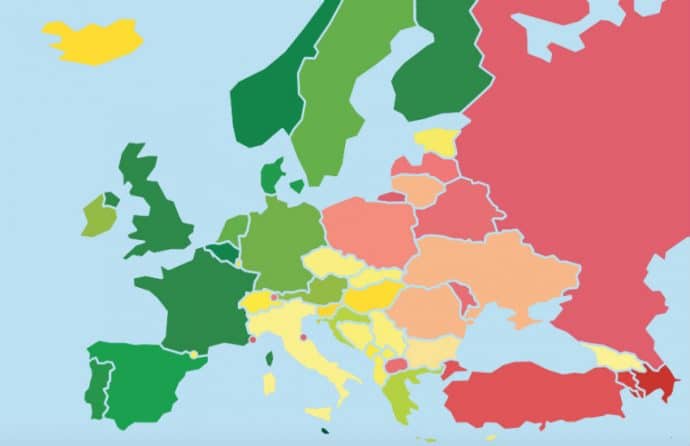 With same-sex marriage legal as of last year in Malta, it ticks almost every criteria on the list. It loses marks for goods and services (in both sexual orientation and gender identity), as well as some in medically-assisted insemination for both singles and same-sex couples.

Malta has a law to jail doctors who prescribe ‘gay cure’ therapy treatments to patients. The country is also one of the best in the world for trans and intersex rights.

Who’s at the bottom? 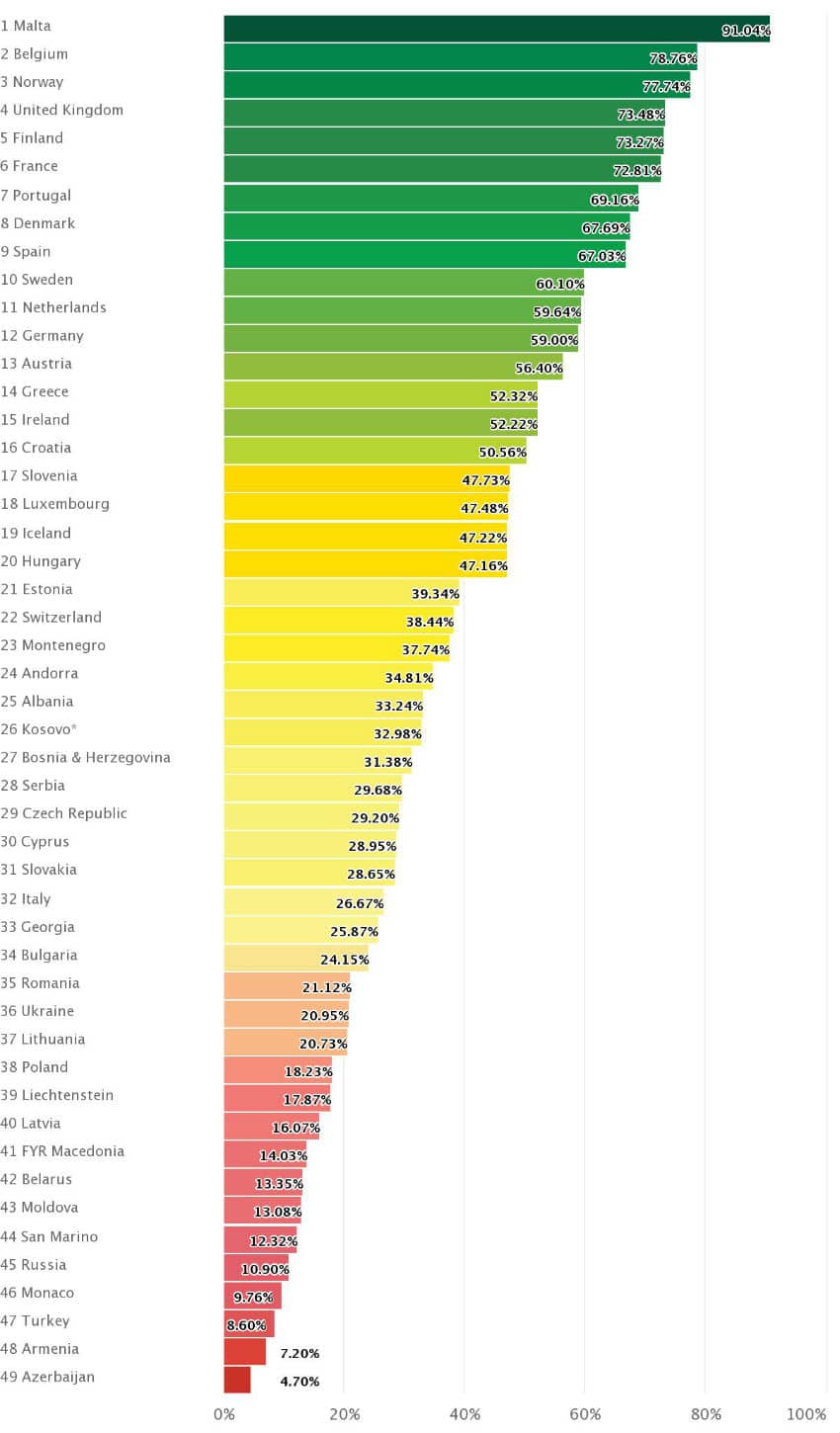 Azerbaijan is actually getting worse when it comes to LGBTI rights. In a list of 141 countries around the world, it found social attitudes to LGBTI people in Azerbaijan are declining, making it the worst performing country.

As a result, police rounded up, tortured and humiliated at least 100 LGBTI people.

Malta topped the list last year as well, with a total of 88%.