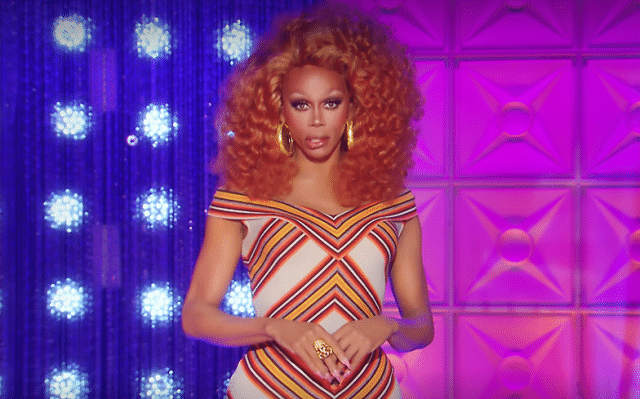 “If you are a showgirl, if you are a drag queen, if you are a girl with the cha-cha heels and a pussycat wig honey, you better get up on this show!” the Emmy Award winning host said in a statement.

It’s rumoured that the show has already gone into production, and will air after the fifth instalment of All Stars 5 (see the rumoured cast here) and Drag Race UK. Yup, three seasons of Drag Race within a year – so much C.U.N.T.

We’ve scoured the internet for every possible queen that could appear on season 12, and like our previous lists, it’s completely speculative and based off social media activity, cancelled gigs etc. Get your jush below! 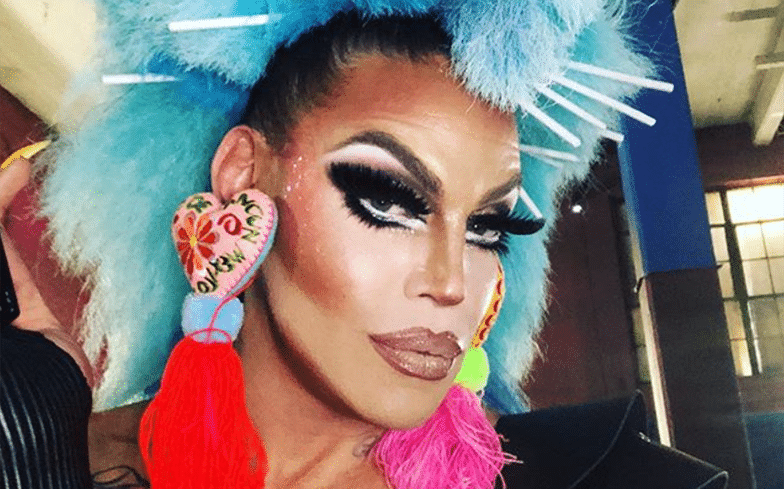 This fierce LA-based performer has been on the radar for some time now, due to her piercing aesthetic and affiliation with other Drag Race alumni such as Brooke Lynn Hytes, Silky Nutmeg Ganache and Vanessa Vanjie Matteo (and by ‘affiliation’ we mean photos on social media). 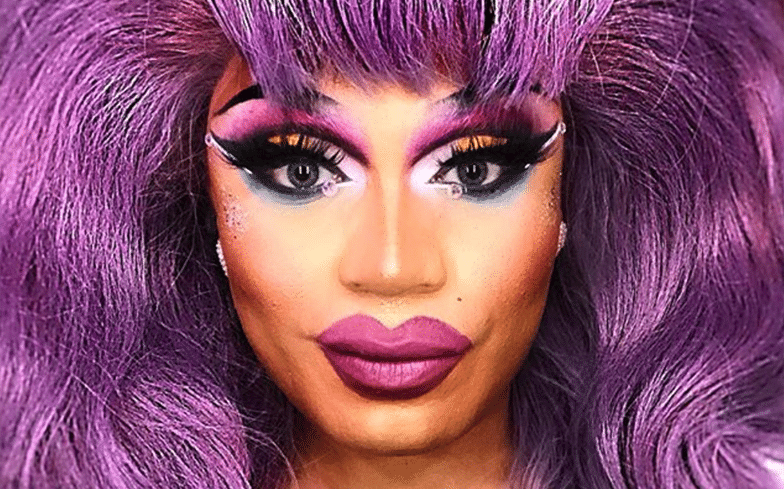 Brita has been a notable figure in the drag scene for years, competing in pageants – winning the prestigious NYC 2018 Entertainer of the Year Award – and starring television shows such as Shade: Queens of NYC and Cosmo Queens. 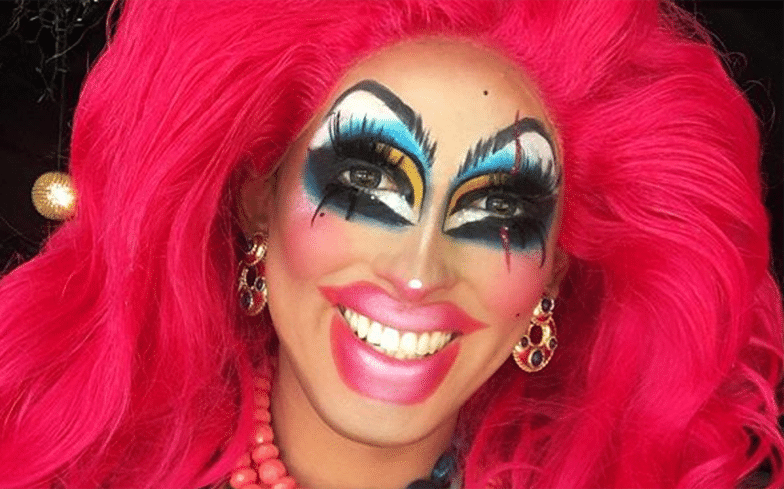 Missouri queen Chrystal Methyd knows how to hold her own on her mic. The star has been the host of Get Dusted, a monthly drag night held at The Outland Ballroom in Springfield. From what we can see on her social media, she can do freaky, glamour comedy. Could she be a contender for the crown?

Evidence: Social media activity ceased after 21 July and she missed a show at Get Dusted. Not like Chrystal. 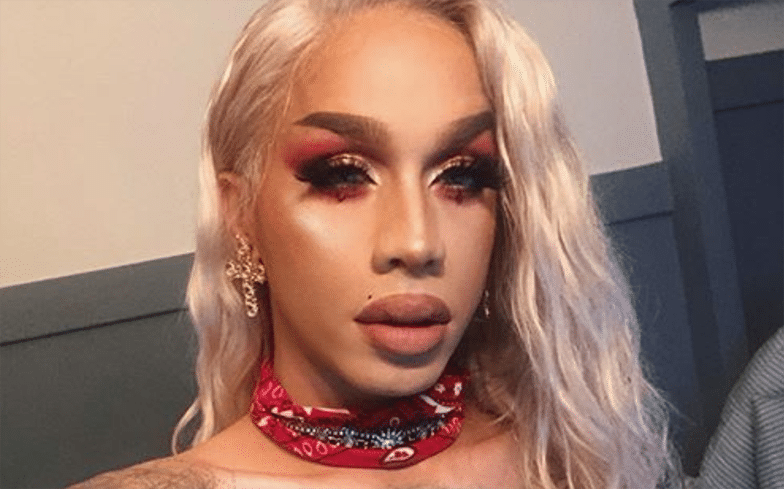 “Tattooed Barbie Doll” Dahlia Sin boasts an iconic former Drag Racer as her drag mother: Aja, who memorably competed on the show’s ninth season and the third instalment of All Stars. She’s already garnered a devoted following on Instagram, with over 50,000 followers. 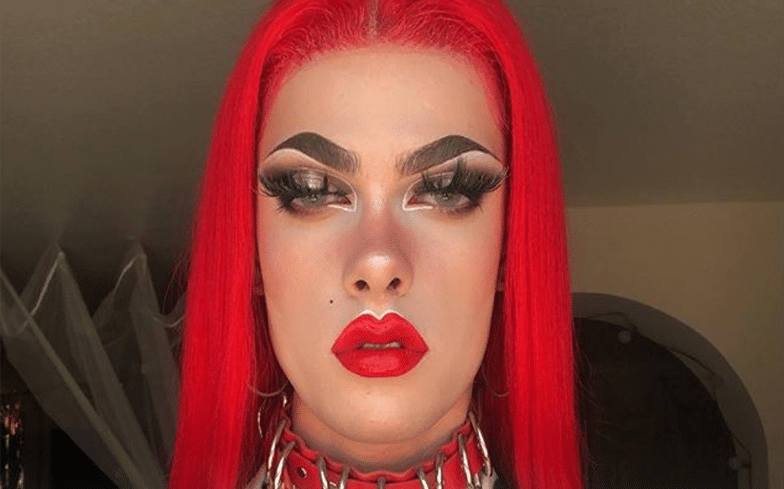 This LA-based queen described herself in her Instagram as a “Scandinavian fashion illustration come to life weaseling her way onto your screens”, which we’re so here for. Her social media profile is stun – check out all her lewks here. 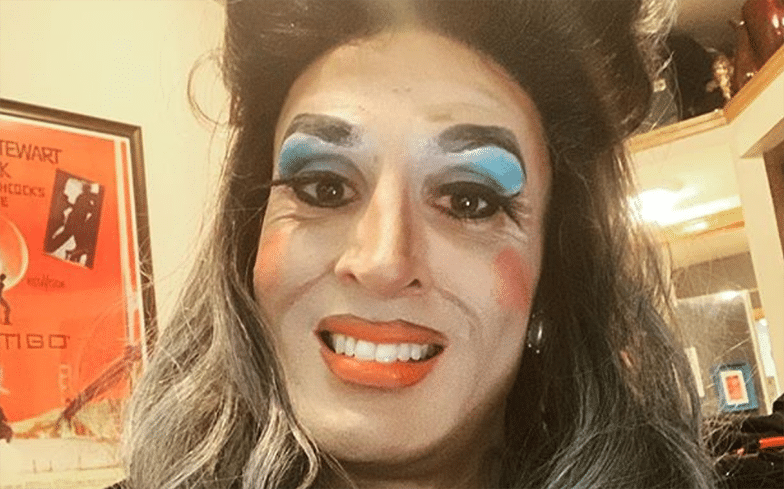 Jackie Cox is one of the most exciting entries on this list, mostly because her Instagram feed is filled to the brim with character. If she’s on the show, we can see her being this season’s comedy expert and Snatch Game queen (check out her cosplays here). 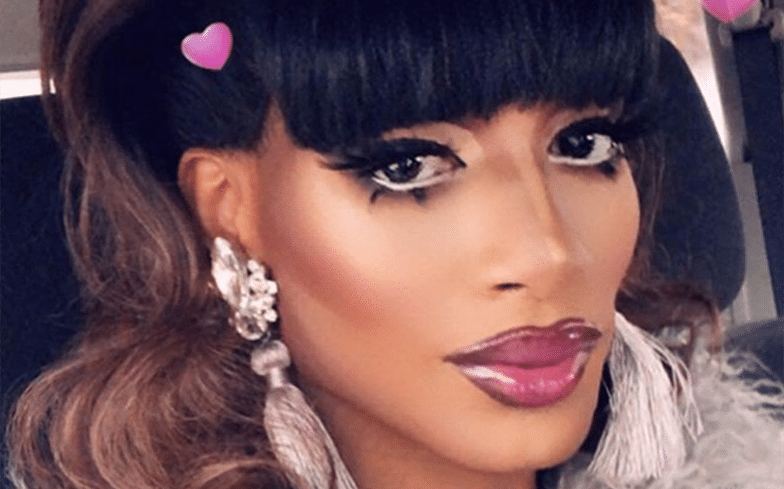 If we had to use one word to describe Jaida Essence Hall, it would be ‘regal’. This queen can wear the mothertucking shit out a gown and serve, in the words of acclaimed Jungle Kitty songwriter Bebe Zahara Benet, “face face face, beauty, face”. Like fellow rumoured queen Brita Filter, Jaida has also appeared on Cosmopolitan’s beauty series. 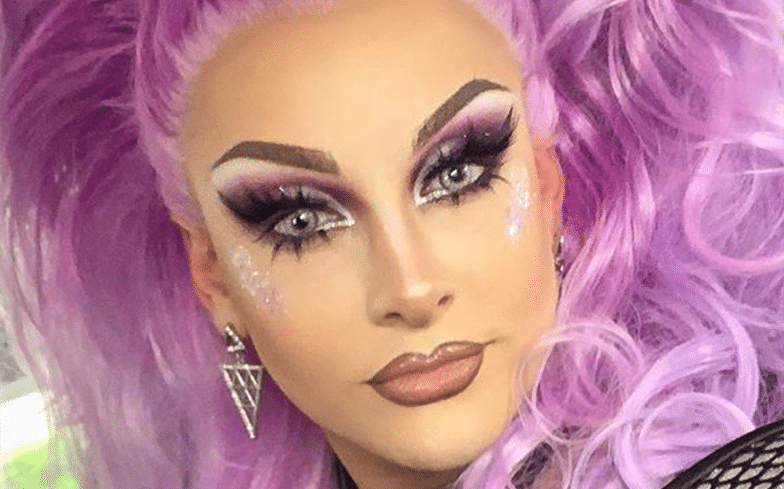 If there’s any singing challenges on season 12, the other queens need to beware. NYC performer Jan Sport has been a member of “premier live-singing pop-vocal drag trio” Stephanie’s Child – alongside Lagoona Bloo, and Rosé – for two years, which has amassed a devoted fanbase after numerous performances at Pride events. One to watch? 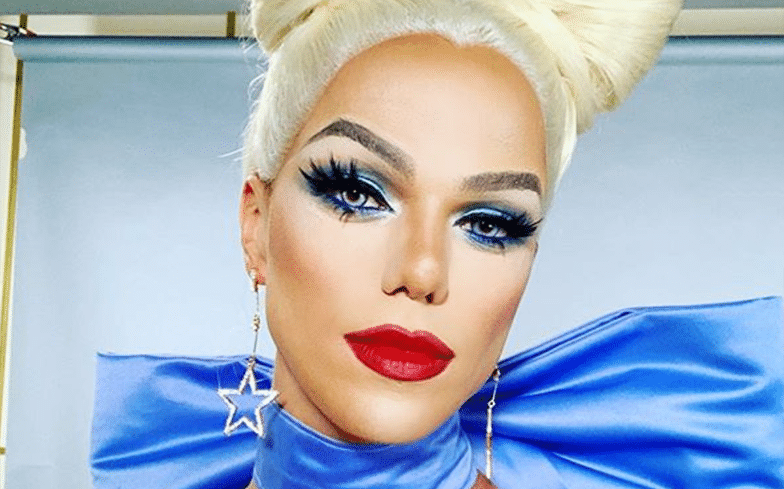 Nicky Doll could easily be mistaken as an ‘Instagram queen’ because of her high-fashion lewks and stunning Alice Chater-esque mug, but then again, people said that about Aquaria and she won Snatch Game (and the 100,000 doollahz). But make no mistake henny, Nicky has a captivating stage presence and can dance the house dowwwwn. 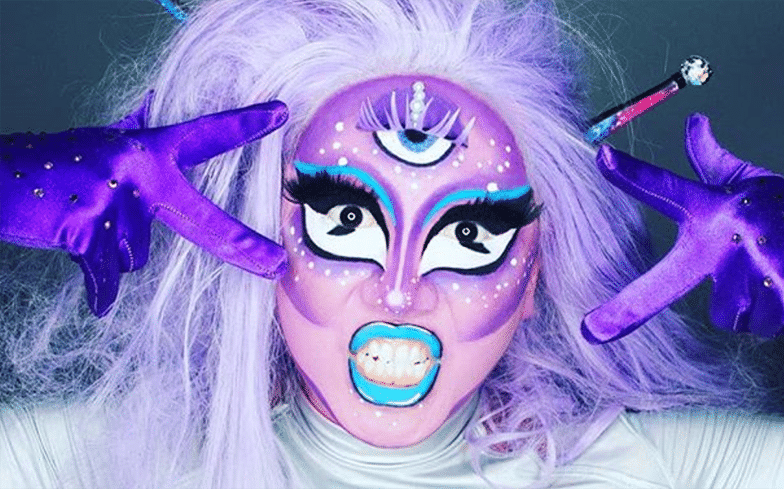 San Fran’s own Rock M. Sakura describes herself as a “cartoon queen” and draws inspiration from anime and “anything campy and fun” – watch her hilarious lip sync of Celine Dion’s All By Myself to get a gist of her performance style. 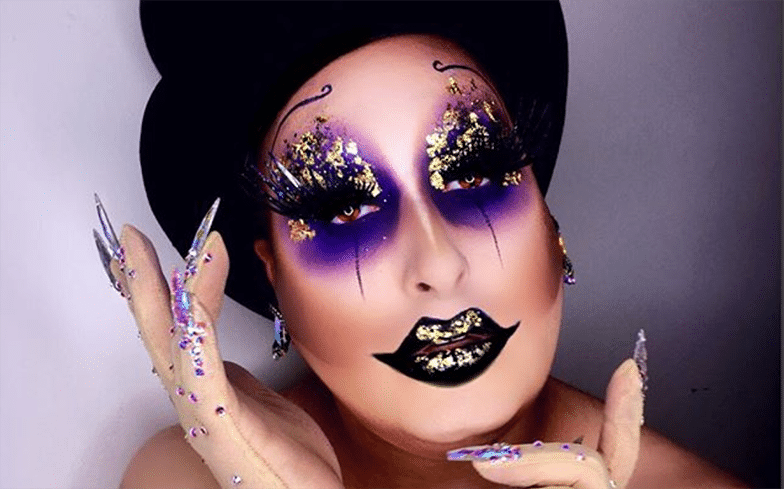 Who wants some pie? This legendary drag icon and “glampy queen” has been an outspoken activist for the LGBTQ community and HIV/AIDS awareness for years, and is known in the scene for her old school style of comedy and camp.

Evidence: Inactive on all three of her social media accounts. 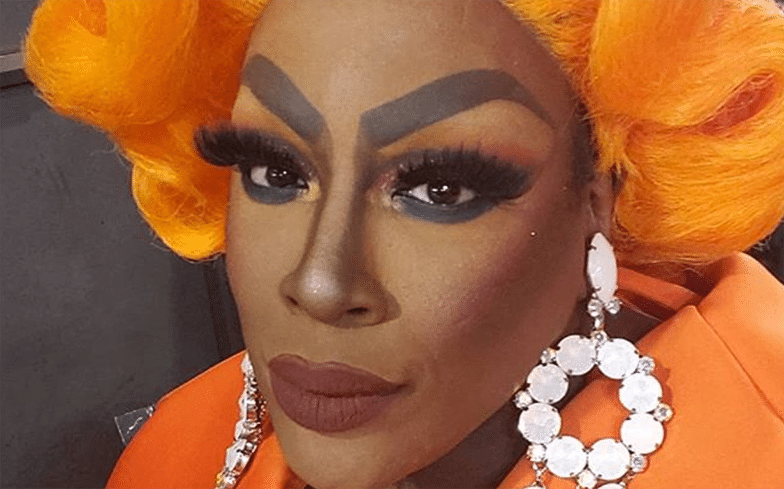 The self-described avant-garde, ratchet, high-fashion rapper, songwriter “freakshow” is often seen on social media with queens such as Aquaria, Scarlet Envy and Willam, so it’s not too out of the question. Here’s hoping she makes the final – of course, if she’s on – because we could be blessed with a sickening Ru verse.

Evidence: Silent on social media and was absent for her Drag Survivor, a gig she regularly hosts.