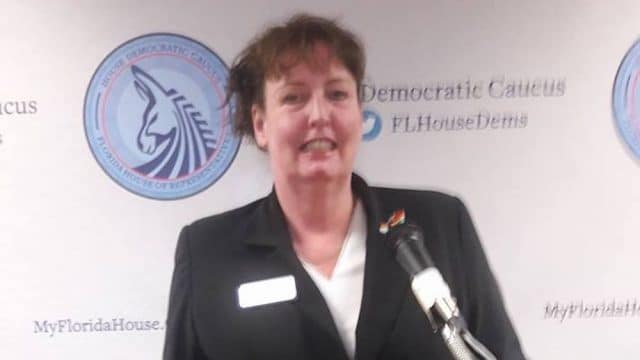 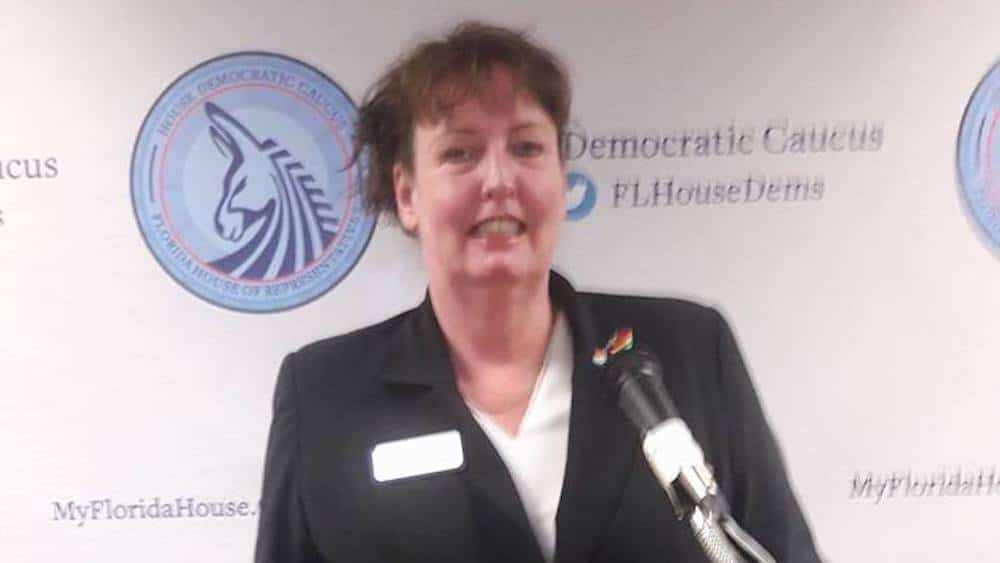 Yikes. While running her campaign for Florida’s House of Representatives, 50-year-old gay candidate Elizabeth McCarthy apparently lied about working as a cardiologist and helping remove “77 bullets out of 32 people” the night of the 2016 Pulse nightclub shooting.

An investigation into her credentials by the Florida Department of Health found that contrary to her public statements, she was never a doctor, she never got her bachelor’s degree from Florida State, she wasn’t working at the Orlando Regional Medical Center on the night of the shooting, she never worked at the Florida Heart Group of Orlando and she never earned a medical degree from the University of Central Florida in 2014.

She also lied about being a college athlete, according to FloridaPolitics.com:

When first pressed about her story, McCarthy said, “Yes, I was working that night. I removed 77 bullets out of 32 people, and helped with the triage. It is really sad that this has become such a big deal.”

She added, “It hurts me; it really does. First of all, why would I make something like this up? Whoever is saying [that I didn’t do these things], their credibility will fall … once the truth comes out.”

“It is a false statement. I just made it up,” she told investigators in an affidavit. She withdrew from her political race last June when accusations of her lying became widespread.

McCarthy said she was “portraying a life that wasn’t true,” and added, “I wanted to be somebody in the community, and I’m sorry. I’m sorry that I gave any impersonation. I knew it was wrong and I should have stopped — by no means did I ever mean to put anybody in jeopardy.”

She has been charged with a third-degree felony for lying about being a doctor and is being fined $3,094.95 and given a cease-and-desist order to stop lying. She has 30 days to dispute the charge and seek a hearing. Something tells us she won’t.