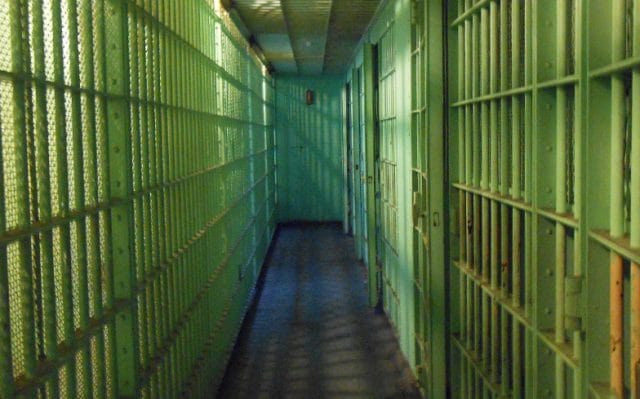 A victim of Azerbaijan’s reported anti-gay crackdown has come forward to describe the horrendous actions that were used against him.

The man – who has only been identified as Xeyal for his own security – was caught up as one of dozens of LGBT+ people detained by authorities in Azerbaijan’s capital city, Baku, last month.

The victim claimed that he was detained for nine days and enduring beatings, electrics shocks and other forms of torture before he was finally released.

“We were captives in our home country,” Xeyal told BuzzFeed News, before adding that he was locked up by the Ministry of Internal Affair’s Main Organised Crime Department.

Xeyal still showed signs of bruising while giving the interview, saying that he endured electric shock torture at least 30 times.

A lawyer who is helping victims caught up in the anti-gay crackdown, Samed Rahimli, claims at least 60 people have been arrested so far. 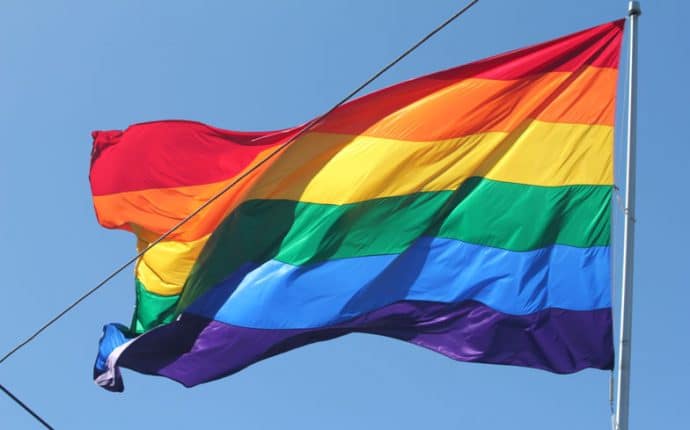 He added that at least 50 of those victims have been detained for more than 20 days.

However, the number of LGBT+ affected could be much higher, as Rahimli explained that many are too scared to come forward for legal defence help.

He added: “Although, authorities claim the raids related to public health, I think that it has been launched for discriminative purpose on LGBT community.”

The authorities have been backed by political parties for their alleged brutal actions, with some even calling for the raids to continue.

Ayaz Efendiyev of the Justice Party claimed that the West continue to attempt destroying traditional values by “defending these creatures who are sources of immorality, dangerous diseases, and who have been cursed by God.”

Azerbaijan is a mostly Muslim nation and has been ranked last in Europe for the 2016 ILGA-Europe Rainbow Index.

Despite homosexuality being legal in the country since 2001, Azerbaijan met only 5% of the 2016 ILGA-Europe Rainbow Index’s criteria to be considered LGBT-friendly.

This anti-gay purge follows similar actions in Chechnya earlier this year, where LGBT+ were forced to flee to escape capture and abuse in the Russian republic.