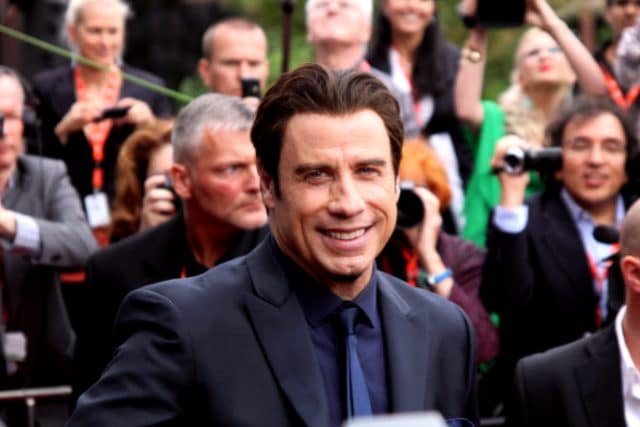 Radar’s editorial staff is back to their old homophobic ways.

In a new report, the celebrity gossip rag claims to have obtained “a secret government report detailing the terrifying, near-fatal catastrophe in 1992” involving John Travolta and his private Gulfstream II jet.

Oh, but the reporting gets worse.

“The Saturday Night Fever star was piloting his wife, Kelly Preston, their now-deceased son, Jett, and two friends from Florida to Maine,” the report continues.

And it doesn’t stop there.

This isn’t the first time the site has veered into homophobic territory when covering male celebrities.

And in 2016, it ran a fictitious homophobic story “outing” Will Smith for paying hush money to cover up a gay affair he had with his longtime friend Duane Martin.