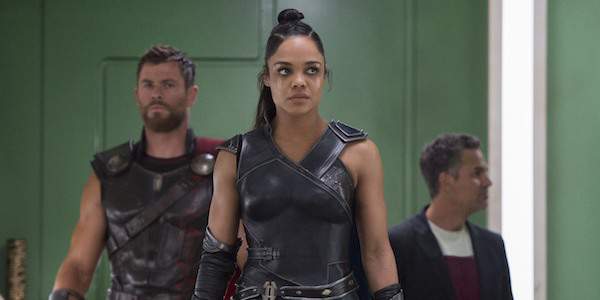 Early last month, we shared that Thor Ragnorak will introduce the first gay character to the Marvel Cinematic universe.

That said, we were also not too pleased that the character is an alien that looks like the thing from Fantastic Four.

But, it seems that not all hope is lost as the movie will also star a second LGBTQ character, and this one is a bigger supporting role.

Actress Tessa Thompson, who will be playing Valkyrie in the film, shared on twitter that her warrior character is in fact bisexual.

She’s bi. And yes, she cares very little about what men think of her. What a joy to play! https://t.co/d0LZKTHCfL

This announcement came after debate on twitter formed over how the character was being changed in the comics to represent her movie counterpart that will appear this November.

One poster commented that the character was a lesbian and thus wouldn’t care about a male “fanboy” who preferred the original. That’s when Thompson stepped in.

nope sorry. not valkyrie. typical sexless marvel tomboy..oh but with wisecracks ? and 'attitude'. she used to be cool and sexy ? pic.twitter.com/f15H4iqqsR

Oh well. She's Valkyrie now. And for the rest of the MCU she will be. Even if they recast her…she'll look….similar ??

yeah i know. just sad. everything is for the sunday school crowd now. female heroes act male and dress like them too.

Valkyrie in the comics is a big ole lesbian so I doubt she would give your opinion any thought. ????

Some feel that the character’s sexuality isn’t important towards the story or the film in itself and thus doesn’t need to be stated.

But of course, all of ue know representation matters no matter if it involves things mostly done in the bedroom, especially when it comes to bisexual visibility.

That said, there is some weight to the idea that making announcements like this gets us excited and then disappointed when the story only lightly touches on these details. This has happened before this year with the LeFou and Trini/Power Rangers situation.

But, since Thor Ragnorak comes out November 3rd, we don’t have long before we’ll see how this character comes to life on the big screen.

Tessa Thompson clarified on twitter that the character is bisexual in the comics and in her interpretation, but her sexuality isn’t addressed in the film.

YES! Val is Bi in the comics & I was faithful to that in her depiction. But her sexuality isn’t explicitly addressed in Thor: Ragnarok. https://t.co/hmb5lYN5to 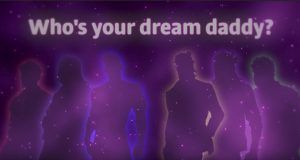 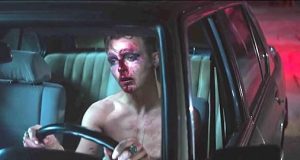 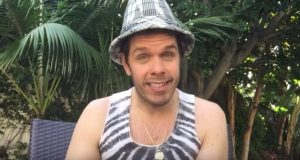 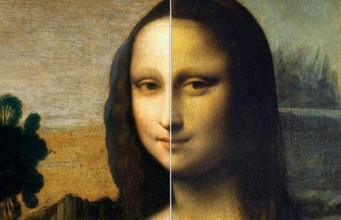 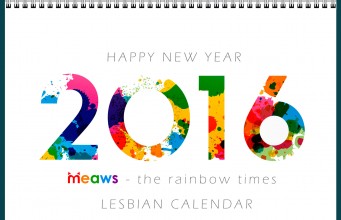 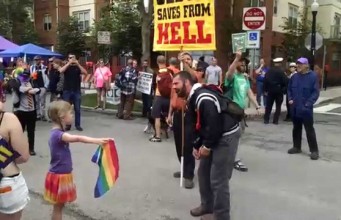