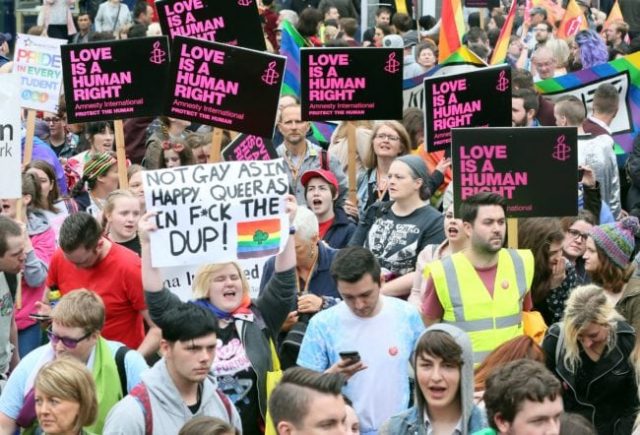 Thousands of people are set to take to the streets of Belfast this weekend – to call on UK Prime Minister Theresa May to legislate for equal marriage in Northern Ireland.

Polling shows that an overwhelming majority in Northern Ireland support equal marriage, but progress on the issue has been stalled for many years due to political instability and opposition from the hardline Democratic Unionist Party.

Campaigners fear that following the collapse of power-sharing in the region, it could be many years before the impasse is solved unless UK Prime Minister Theresa May intervenes. 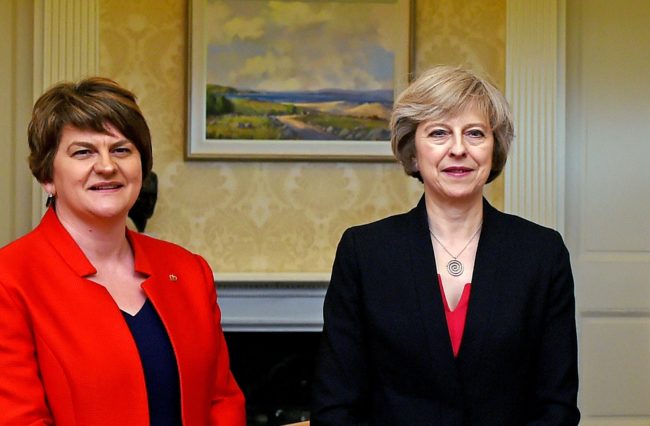 May has insisted the issue must wait for the restoration of devolved government in Northern Ireland – but campaigners says she is sacrificing LGBT rights to appease the DUP, who prop up her majority in Westminster.

A march on Saturday (June 2) will keep up the pressure on May to deliver progress on the issue. 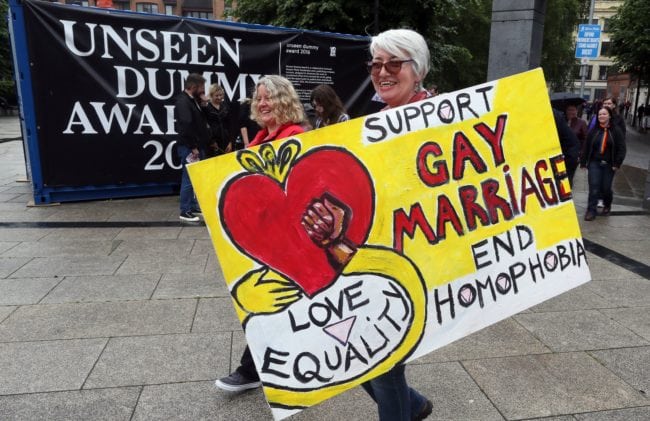 The Love Equality march in central Belfast will be led by the City’s Lord Mayor, Councillor Nuala McAllister, culminating in a mass-rally in front of City Hall, hosted by The Fall actor Bronagh Waugh.

Patrick Corrigan of the Love Equality campaign, said: “It’s nonsensical that the government is denying the people of Northern Ireland the same rights as everyone else in the UK. Human rights should not rely on postcodes.

“There can be no second-class citizens in the UK. It is now up to Theresa May and the UK Government to deliver on the promise of equality.

“Saturday’s march will show that Northern Ireland will not be silent until we have equality.” 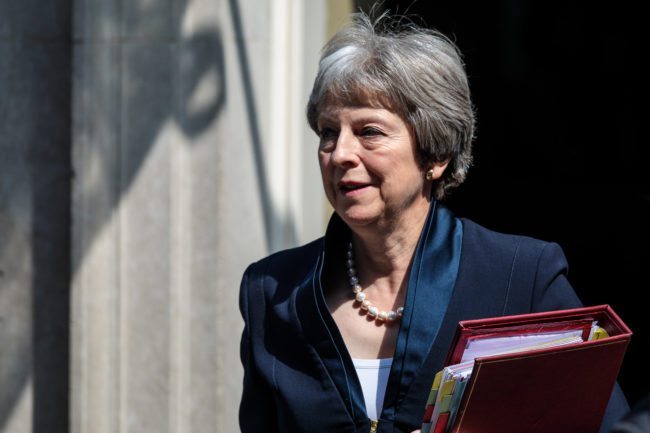 The figures set to speak at the rally are:

Conor McGinn MP, whose private members’ bill to bring marriage equality to Northern Ireland was stymied last month when a Conservative MP objected to its second reading in Parliament.
Ailbhe Smyth, a leader in both the successful Marriage Equality campaign and the recent Repeal the 8th campaign in the Republic of Ireland.
Koulla Yiasouma, Northern Ireland Commissioner for Children and Young People.

The rally comes at a significant time, as May is also facing pressure to alter the region’s law on abortion.

Following the Republic of Ireland’s landslide vote to repeal its blanket ban on abortions, campaigners have urged Northern Ireland to follow suit. 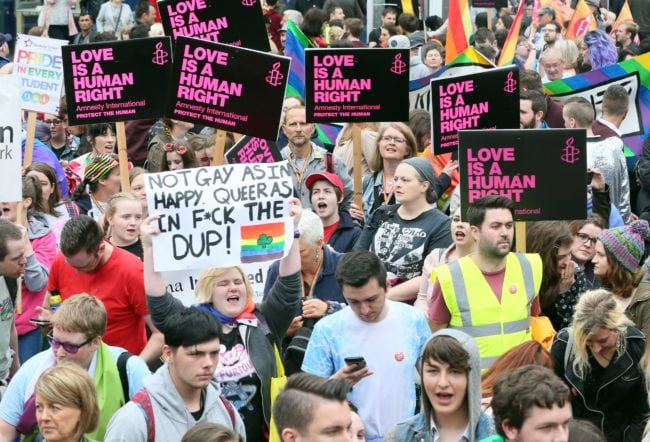 It was reported this weekend that a significant number of Tory MPs are thought to privately support plans to bring abortion laws in Northern Ireland closer in line with those in the rest of UK and in the Republic of Ireland. The PM could face a defeat on an abortion amendment in Parliament, spelling trouble for the government’s relationship with the DUP.

LGBT campaigners are hoping for a similar push in favour of equal marriage.

However a lone Conservative MP shot down the cross-party push on May 11.