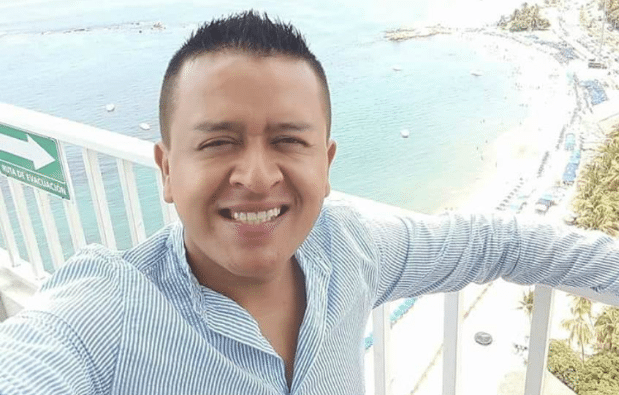 They were fatally shot

They found Rubén Estrada, Roberto Vega, and Carlos Uriel López in Taxco, a city within the Mexican state of Guerrero.

The Washington Blade reports the men were at a nightclub in the early hours of Sunday when ‘a group of men tried to extort money from them’.

They refused and the group of men returned, forcibly placing the three activists in a van before driving away. One local paper showed photos of their deaths — they appeared to be fatally shot in the head. Another said they were tortured before their deaths.

‘The loss is for a society that demands equality’

All three men were active in Mexico’s LGBTI community.

‘We are sad, depressed,’ Gaby Soberanis of the LGBTI group Diversidad Guerrero told the Washington Blade.

‘They were young. They had a future ahead of them. The entire state’s LGBTI rights movement is sad, is in mourning.’

Lol Kin Castañeda, a lesbian activist and a member of the Mexico City Constituent Assembly, tweeted about their deaths. She also tagged Guerrero Gov. Héctor Astudillo.

The tweet reads: ‘The loss is for a society that demands equality, freedom and an end to violence. We demand justice.’

Earlier this year, a gay couple from California were shot while on vacation in the country.

Mexico was also one of the deadliest countries, along with Brazil, for trans men and women in 2016. That same year, a congressional committee rejected a same-sex marriage bill.

Most recently, FIFA is opening disciplinary hearings against the country for their fans using anti-gay slurs at the World Cup.