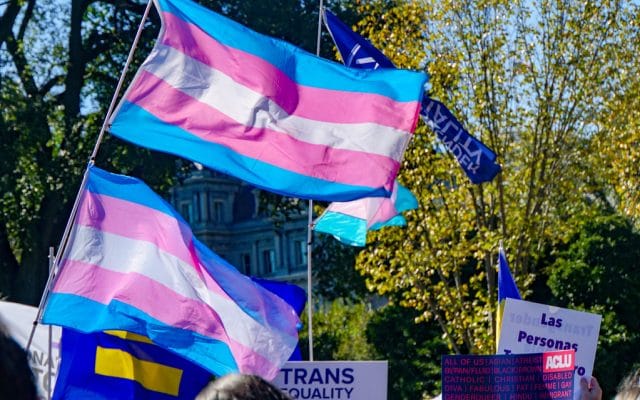 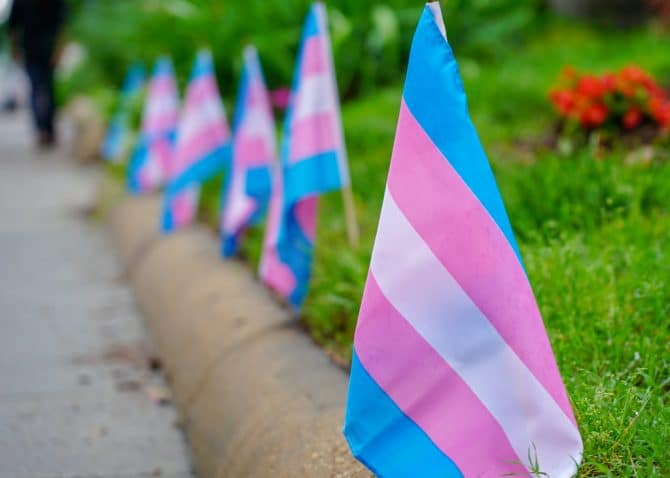 A group of Pennsylvania-based transgender women have filed a lawsuit over a statute that forces them to use their birth names.

The Transgender Legal Defense & Education Fund filed the suit earlier this week on behalf of Alonda Talley, Chauntey Mo’Nique Porter and Priscylla Renee Von Noake. All three women identify as transgender, though because they were convicted of felonies in the past, the state forces them to use their birth names on legal documents.

“Pennsylvanians with felony convictions who seek to change their names are immediately stopped in their tracks,” noted M. Patrick Yingling, an attorney for the three women. “The three petitioners and other Pennsylvanians who face this obstacle have a clear right to relief. There is an urgent need for them to avoid further injuries that cannot be compensated for by damages, and there is every likelihood that greater injuries will result from refusing to grant this relief.”

All three women report experiencing discrimination because their state ID cards all carry their birth names. Porter even claims that the law has prevented her from receiving gender confirmation surgery on the grounds that she’s not “living as a woman.”

The TLDEF represents the three petitioners pro-bono. Their lawsuit asks that state courts nullify the statute preventing the three women from changing their names so that they may continue the process of gender transition.