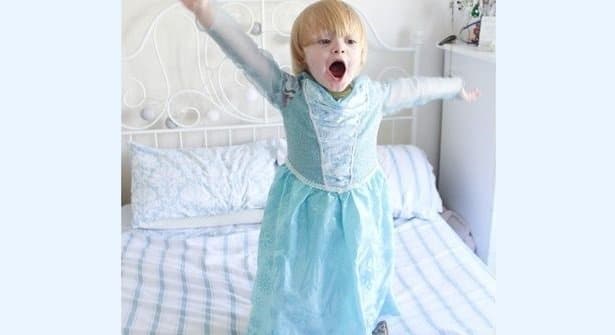 Disneyland Paris has refused to let a three-year-old boy take part its ‘Princess for a Day’ experience because he’s not a girl, his mother has said.

Hayley McLean-Glass hoped to book the ‘fairytale transformation’ as a Christmas present for her three-year-old son Noah who is a “superfan” of the Disney film Frozen and loves to dress up as Queen Elsa from the film.

However, the mother of three says she was left devastated after she tried to make a booking online and received an email response saying that Noah could not take part because he’s a boy.

Slamming the response in an open letter written on her blog ‘Sparkles and Stretchmarks’, the outraged mum wrote: “This isn’t even a gay/straight debate…this is a child. Who wants to be just like his favourite character.” 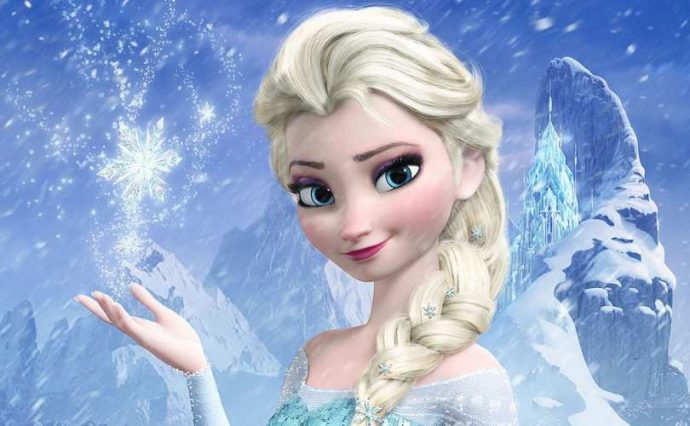 She added: “Please do explain to me what terrible awful fate may befall him if you indulge him in his desire to have his hair done, put on an Elsa dress and wear a bit of blusher for a photo? Because frankly, I am baffled.”

The mother of three told ITV News: “I just think that it’s unfair, I mean if there was an activity such as a pirate dress up or a Spider-Man event, little girls would be allowed to do it.

“If anyone told a little girl that she couldn’t do that there would be absolute uproar, but I just don’t understand why it’s different for a boy.”

A spokesperson for Disneyland Paris said in a statement: “We are taking this situation very seriously and sincerely apologise to Hayley and Noah for the distress caused.

“An isolated incident, the cast member’s response is not reflective of any policy or belief held here at Disneyland Paris. We are going to ensure this does not happen again.

“Diversity is near and dear to our hearts and we want to make sure that all our guests enjoy their experience at our re-sort. Of course, both boys and girls are welcome to enjoy the princess for a day experience in addition to all our other special activities.” 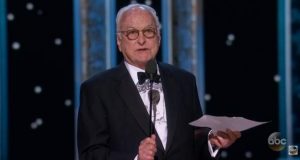 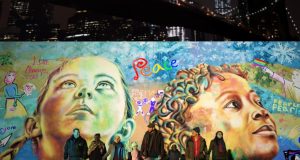 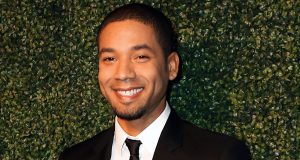 Nick Gayer
0
The out and proud star has some words of comfort for dejected Americans. Among the LGBT+ stars who were disappointed to see Trump become the...