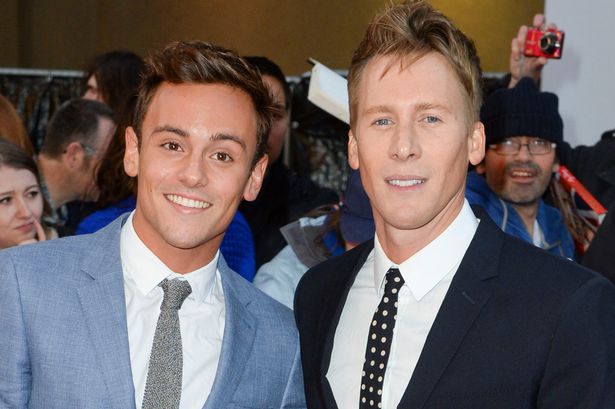 It’s sooner than you think …

Tom Daley and Dustin Lance Black are set to marry this weekend.

The pair will tie the knot over the next couple of days in a ceremony at an undisclosed location, after being engaged for a year and a half.

A source told The Sun of the nuptials: “It’ll be a lovely occasion and they are very excited.”

Daley, 22, first went public with his relationship with Black, 42, back in December 2013 in a YouTube video in which he also spoke about his sexuality for the first time. They announced their engagement in October 2015. 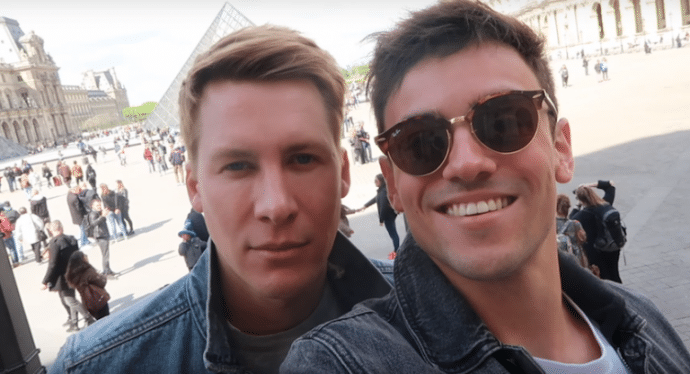 Dustin recently spoke about the couple’s relationship in an interview with Attitude. Asked what people would be most surprised to learn about his Olympic medal-winning fiancé, Dustin said: “I feel like he says everything, he’s such an open book about us. I often read through an interview he’s done and I’m like ‘I can’t believe you just shared that with the world!’

He also discussed the public perception of their relationship: “But I think probably the biggest misconception is that I’m somehow the boss, and the absolute truth of the matter is that he is the boss. 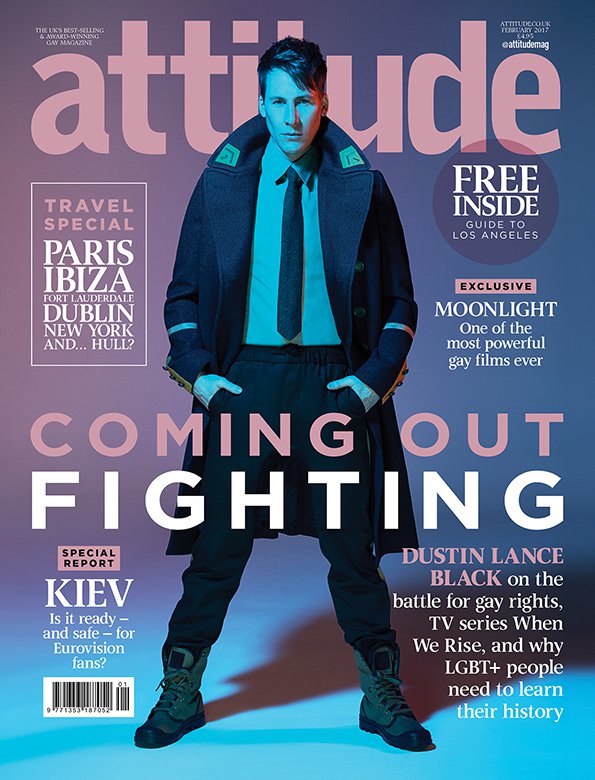 “He makes the plans, he keeps the calendar. I try to keep up but he’s definitely the more organised, stricter one, and I love that.”

You can still download the issues of Attitude featuring both Tom and Dustin here.