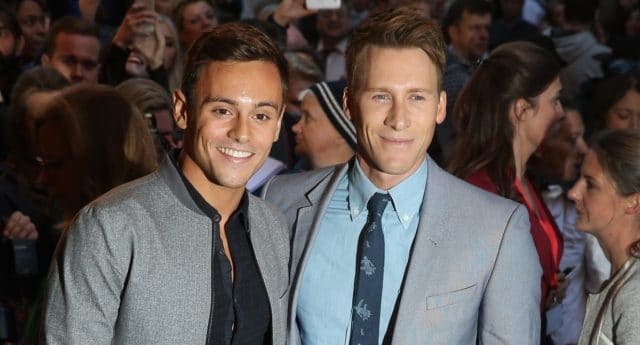 Tom Daley and Dustin Lance Black have said “legal challenges” with surrogacy in the UK have made the decision of where to raise their child more difficult.

The couple, who married in 2017, announced they are expecting a child to a surrogate mother on Valentine’s Day.

Black told BBC Radio 5 live that they had “no choice” but to go abroad to become a family because of the complex system in the UK, where commercial surrogacy is not permitted. 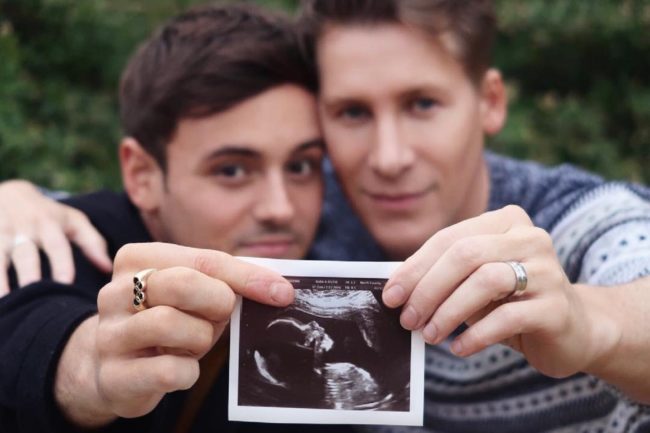 However, they intend to bring their child up in Daley’s home country, with Lance Black leaving his native US to live full-time in London last year.

The screenwriter said: “If I ever wanted to be truly loathed by this nation, I would take Tom away from this nation.

“We would like to raise our son here and because of that we are going to face some real legal challenges.

“It would be a much easier path if we decided to raise our son in the US but this country is home for us.”

The couple revealed they are expecting a baby boy in a podcast last month. 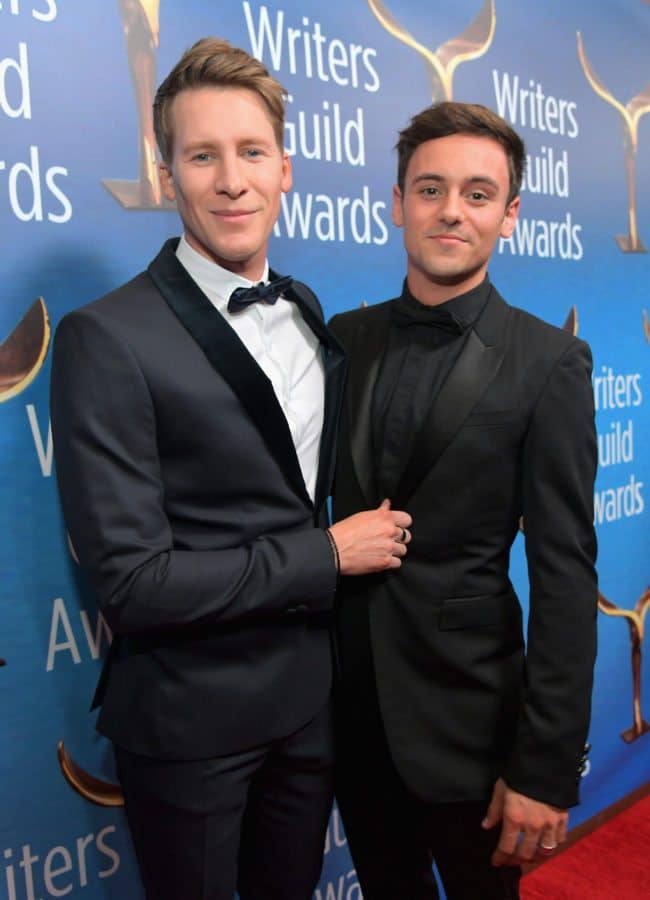 The pair also put on record some of the details about their child’s conception – confirming that they conceived the child via an egg donor using another woman, who has asked not to be named publicly, as a surrogate.

The pair also revealed that they don’t know and won’t find out which of them is the biological father, having both given sperm samples.

Daley said: “We had the names for our children within a week of knowing each other. From the beginning, we wanted a family.” 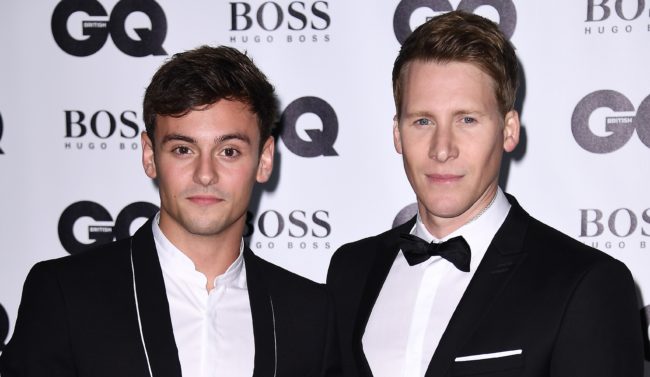 Oscar-winning screenwriter Dustin Lance Black added: “There’s no accidental children in this world. There’s no glass of wine, good night, and a baby nine months later. This has been off-and-on two and a half years [in the process].

“Try as we did and have, we just couldn’t get pregnant on our own! Every effort was made, let me tell you.”

Of the decision to use a surrogate, he said: “We have long debated how we build our family. I think part of it flows from… both of us have lost parents at an early age. That teaches you that there’s a connection to the past and the future when it comes to family. Children can help you connect to that.

“There’s just something for both of us, where we felt we’d like to complete that connection when creating our family and to have a biological connection to our past, to bring that into the present and let it grow into the future. 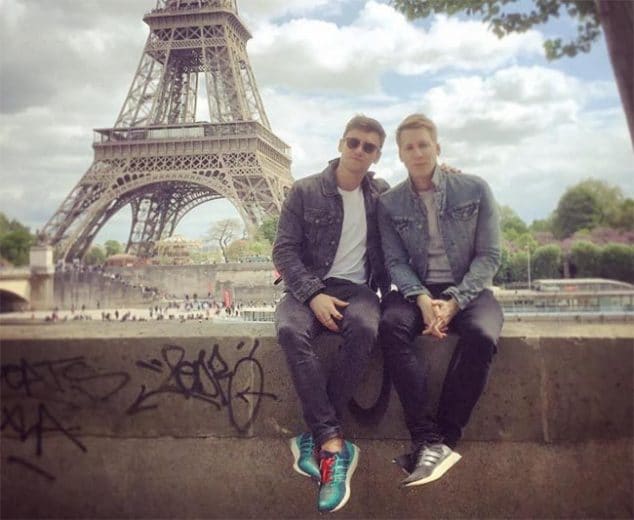 “At least for the first couple – I’ve said many times I’d like to look into adoption for the future, but that has its challenges as well, and is not an easy process for LGBT people in the world right now.”

The gay couple have been pilloried in the right-wing press after last month announcing they are expecting a child via surrogacy.