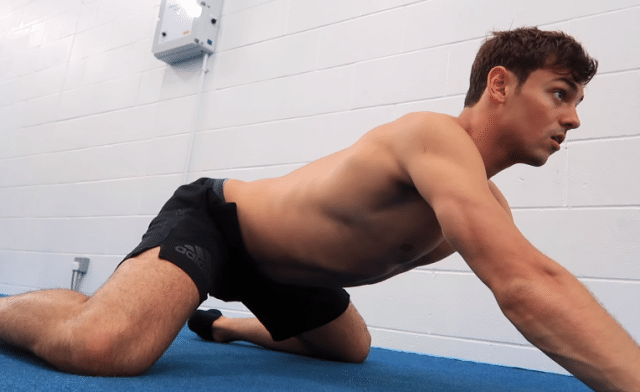 Tom Daley has sent fans into a frenzy with his latest social media post.

The happy couple excitedly took a bunch of pictures as they explored the magic of Hogwarts, but there was one picture in particular that caught the attention of the diver’s followers.

While posing with a broomstick for his Insta Story, Tom appeared to also be showing off – how do we put this? – his, ahem, own. 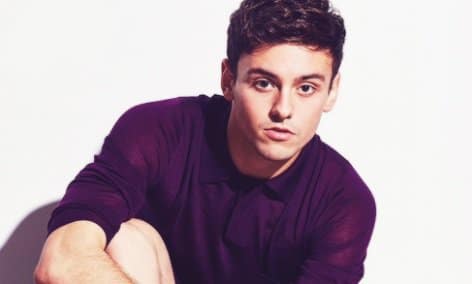 Meanwhile, the Olympic star, has been building up a huge following for himself on his YouTube channel recently.

In his latest video, he showcased his pre-event workout routine and got himself – and us – worked up in a sweat.

Earlier this month, Tom and his husband opened up about the bullying they experienced while they were at school.

The pair discussed their experiences in a video for the Diana Award’s #Back2School anti-bullying campaign to highlight the issues faced by young people.