Home Gay Stars Tom Ford: All men should be sexually penetrated at least once 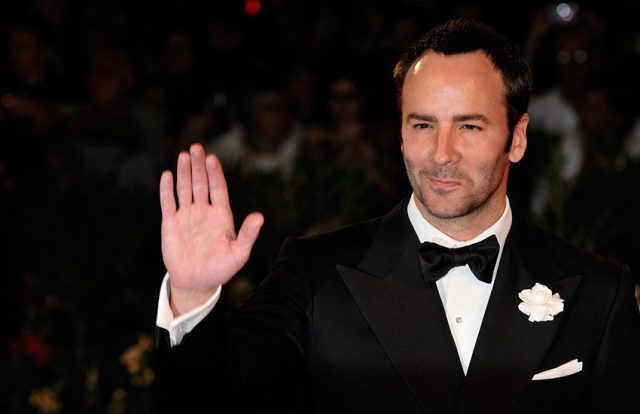 ‘There’s such an invasion, in a way, that even if it’s consensual, it’s just very personal.’

Tom Ford once famously said he believes all men should be sexually penetrated at least once.

He still absolutely feels that way.

‘I think it would help them understand women,’ Ford says in a new interview with GQ.

The openly gay director of Nocturnal Animals and The Single Man had made a similar remark in a previous GQ profile during which he also propositioned the male writer.

This time around he seemed reluctant to go their again but once it is brought up, the celebrated designer stood by what he said before and goes on to explain more about why he feels that way.

‘I think there’s a psyche that happens because of (penetration) that makes you understand and appreciate what women go through their whole life, because it’s not just sexual, it’s a complete setup of the way the world works, that one sex has the ability to literally – and is expected to and is wanted to – but also there’s an invasion.

‘And I think that that’s something most men do not understand at all.’