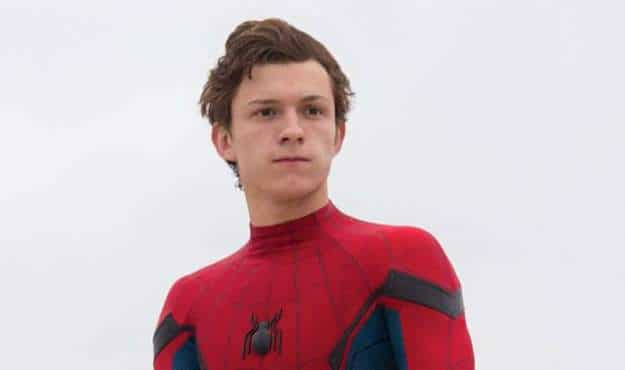 Tom Holland became one of the biggest box office earners of 2017 thanks to his starring role in Spider-Man: Homecoming. He also became a name on many gay man’s lips due to his chiseled body which was highlighted throughout the film. 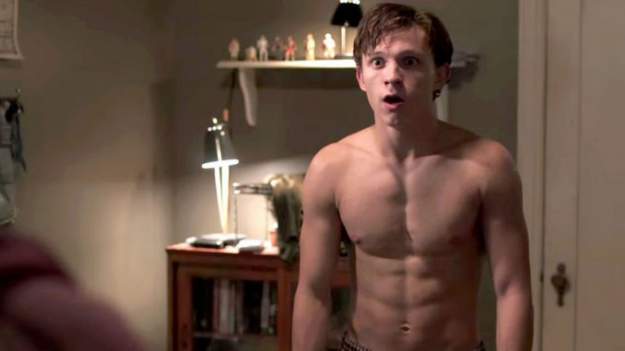 Now, our thirst for him has grown exponentially as he just posted a series of snaps on his Instagram account wearing no shirt and complaining about not getting any sleep.

We’re sorry about your insomnia Tom, but you look super cute while going through it.

Be sure to use the arrows on the pics below to see all his cuteness!

The many face of a “boy I mean a man” who CANT SLEEP ??? Id add all the dog faces and stuff but I don’t really know how to do that.