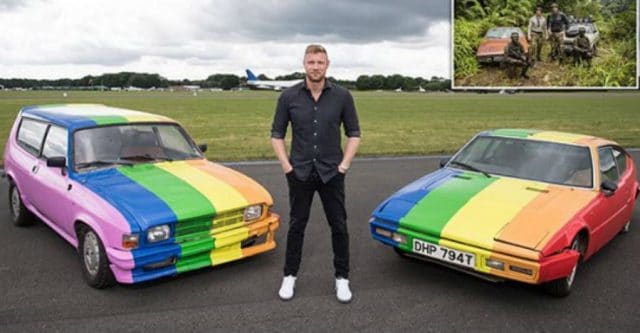 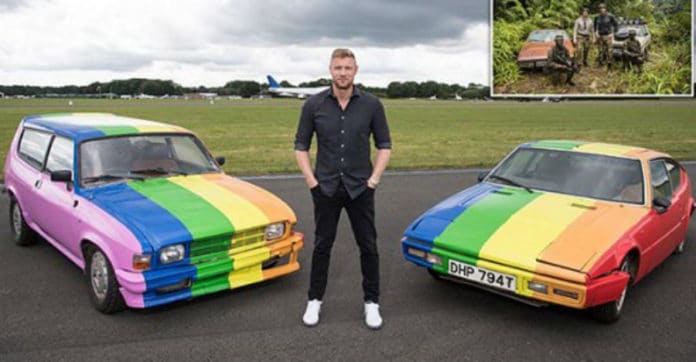 The new team of the popular TV show Top Gear has painted the LGBT rainbow flag on two of their cars. They raced the cars in Brunei as a row rumbled over their decision to film in the country just before the Sultan changed the low to allow gay people to be stoned until they lose their lives.

The hosts, Andrew ‘Freddie’ Flintoff, alongside Paddy McGuinness and Chris Harris revealed that they have decided against cutting the footage from the new series, even though there were human rights issues in the country.

Flintoff said that they would never have filmed in Brunei had the law been announced beforehand, because no one deserves that, and love is love.
Critics have since pointed out that the country’s implementation of strict sharia laws has begun in 2014.

Flintoff added that they have thought very hard about dropping the film entirely in the past couple of months, but they took it before the change in the law, and both the Gurkhas and other Bruneians worked incredibly hard to make it happen, so they don’t want all their efforts to be for nothing. So they’ve decided to go ahead and show it. 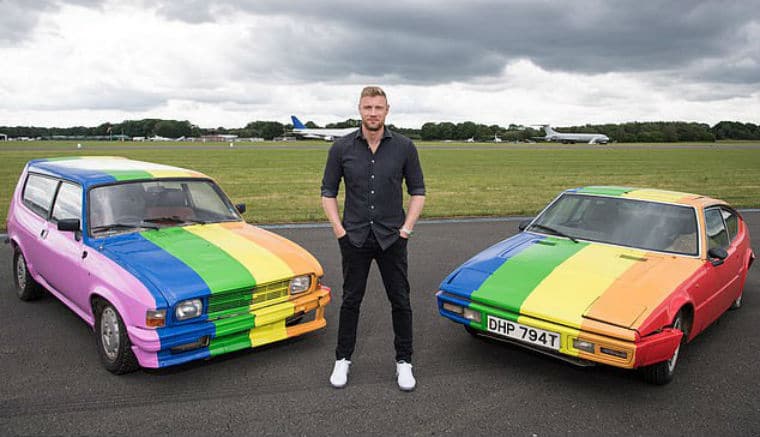 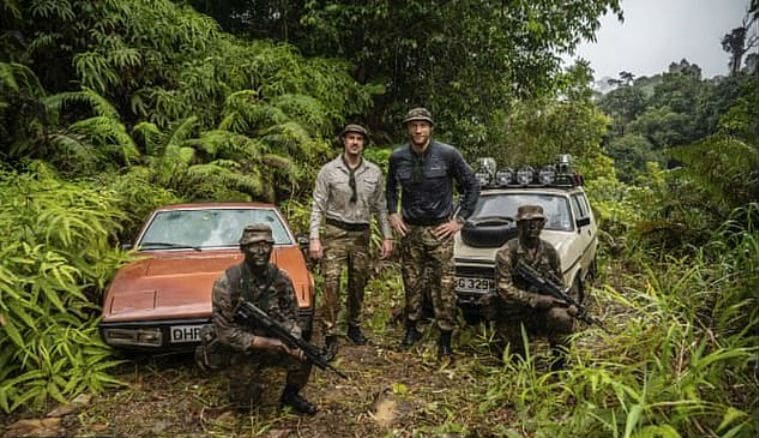 Flintoff added in a piece for the Guardian that they flew home on 28 March, and the date is important because they found out when they landed that while they’ve been in the air, the sultan had announced the new laws.

The trio was horrified, like millions of other people around the world, and they utterly condemn Brunei’s actions.