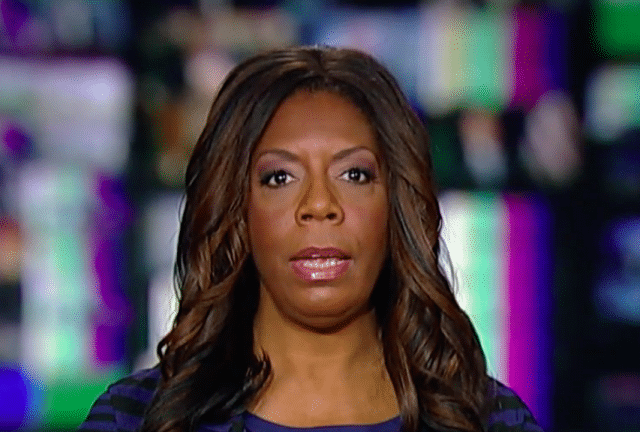 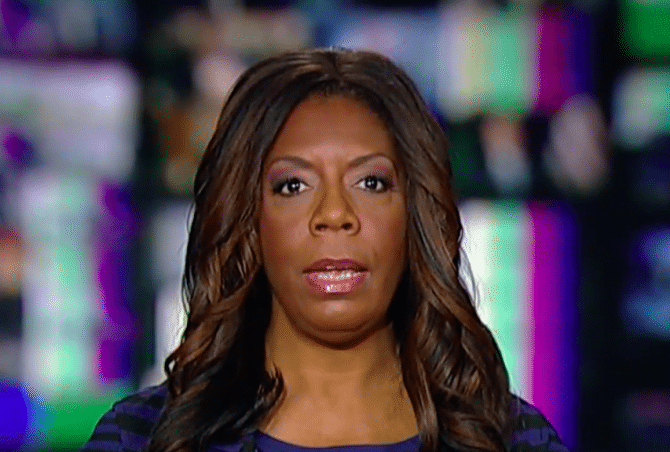 One of Secretary of State Mike Pompeo’s senior aides was just fired after several members of her staff threatened to quit over her “abusive” management style.

Kiron Skinner was informed yesterday while she was on a trip to China that she was being ousted from her position as director of the agency’s Policy Planning Staff.

Politico reports that Skinner was let go because of “her ‘abusive’ management style, including making homophobic remarks and accusing people of having affairs.”

Skinner, who was one of the few African American members of the Trump administration, was hired last year by Pompeo, who described her at the time as “a national security powerhouse” and “a one-woman, strategic thinking tour de force.”

But, according to the people who worked under her, she was such a terrible boss and micromanager that almost a third of her staff quit or transferred to other positions within months of her taking charge and another five recently threatened to leave if she wasn’t immediately let go.

In addition to allegedly mistreating her staff, Skinner, who has authored several glowing books about racist president Ronald Reagan, was also in charge of overseeing the Commission on Unalienable Rights, which investigated U.S. human rights polices.

The commission has drawn fierce opposition from human rights activists who say it has been designed to chip away at the rights of women and LGBTQ people.

Neither the State Department nor Skinner have released any comment over her firing.