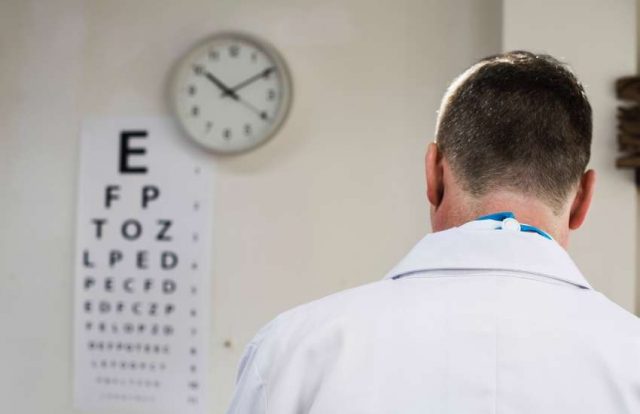 A surgeon in Australia charged with rape after ‘stealthing’ another male doctor while they were having sex has won a court battle to keep treating patients.

Stealthing is the act of removing a condom during sex without consent.

Under Australian law, the non-consensual removal of a condom and continued penetration is classified as rape.

According to a report in authorities in Victoria, Australia, charged the male surgeon in September 2018 with one count of rape and one count of sexual assault.

After the incident, in 2017, the doctor allegedly asked the surgeon to provide tests clarifying his HIV status.

But the surgeon blocked his calls, texts, and other correspondences.

As a result of the first charges, the Medical Board of Australia stripped the surgeon of his practising license.

Yet courts lifted the ban after he undertook a battle in the Victorian Civil and Administrative Tribunal (VCAT).

Furthermore, the VCAT lifted the suspension of the doctor’s registration. The tribunal reportedly found that immediate action against the surgeon was not in the public interest.

He is now reportedly free to see patients and practise regardless of the rape charges.

According to court documents, the doctor told police the surgeon removing his condom had made him ‘very upset.’

‘[The surgeon] clearly understood he had caused the complainant distress and apologised and reassured him that his health was not at risk,’ the documents state.

Moreover, the medical board is now appealing the decision in the Supreme Court.