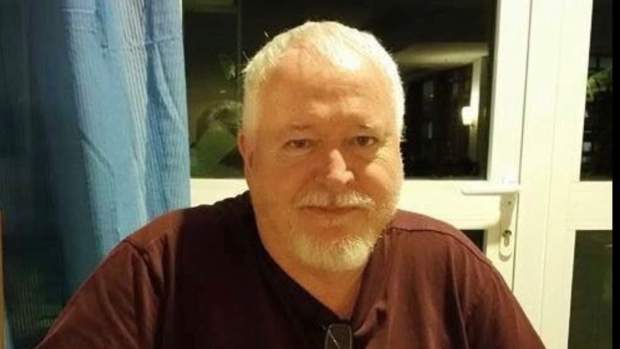 Yesterday, we shared with you the news of Bruce McArthur’s arrest and his prior history with the law.

Lat year, the Toronto gay community was shook but a number of disappearances in the Gay Village area. While most shooed away the thought of a real problem occurring, the police were not so sure.

Then last week, 66-year-old landscaper Bruce McArthur was arrested by the police under the suspicion that he was involved with the disappearances of two men named Selim Esen and Andrew Kinsman.

Afterwards, it was discovered that McArthur was arrested back in 2001 for assaulting another man. Part of his sentencing for that assault was that McArthur was banned from entering a large section of Toronto that includes the Gay Village.

Now, news is hitting that McArthur is being charged for the murders of three additional men.

In addition to Esen and Kinsman, Majeed Kayhan, Soroush Mahmudi, and Dean Lisowick disappeared between the years of 2012 and 2017. 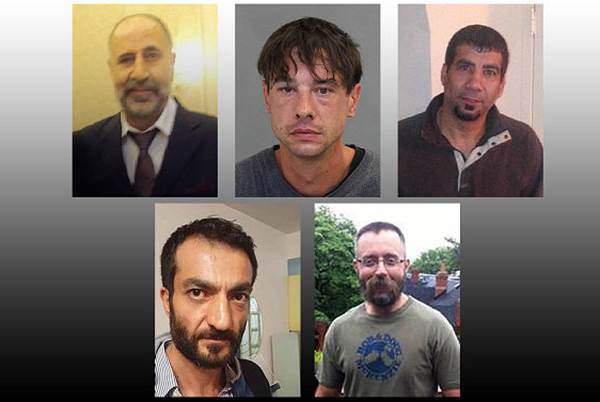 It was Toronto Det. Sgt. Hank Idsinga who shared this news today and said that the dismembered remains of “at least” three victims were found in the bottom of large planters in the backyard of a Toronto home where McArthur worked.

“The city of Toronto has never seen anything like this,” Idsinga said. “It is unprecedented and draining. He’s an alleged serial killer and he’s taken some steps to cover his tracks.”

Now, police will be investigating about 30 properties that McAruthur worked on.

In addition that, police now say that McArthur may have been targeting more people in the city.