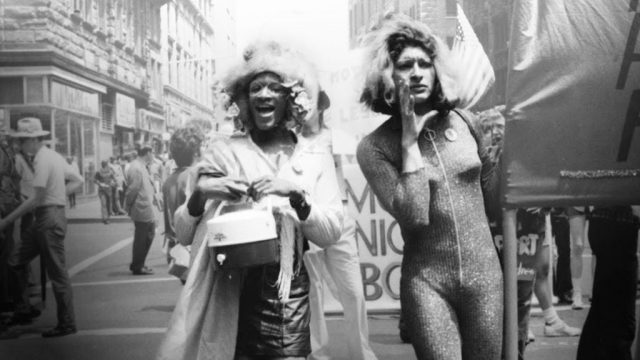 Transgender activists Marsha P. Johnson and Sylvia Rivera will be commemorated with a monument in the city of New York.

It may be placed down the street from the Stonewall Inn, where the 1969 Stonewall Riots took place led by Johnson and Rivera.

The two transgender women of colour led the uprising against homophobic police raids, an era-defining moment in the struggle for LGBT equality.

The monument will mark the 50th anniversary of the Stonewall Riots and it is proposed for the Ruth Wittenberg Triangle in Greenwich Village, the New York Times reported.

It will also be one of the world’s first monuments dedicated to transgender people.

“This monument counters that trend of whitewashing the history.”

Johnson, known for her fierce activism and advocacy of homeless queer people and sex workers, was one of the first to resist police intimidation at the bar, and Rivera is rumoured to have thrown the first bottle.

Other Stonewall customers threw bottles, coins and other items at the officers as tensions boiled over when those inside the bar were dragged outside by police.

Both Johnson and Rivera, instrumental in the LGBT rights movement, are credited with playing major roles in the backlash against police brutality at the Stonewall Inn.