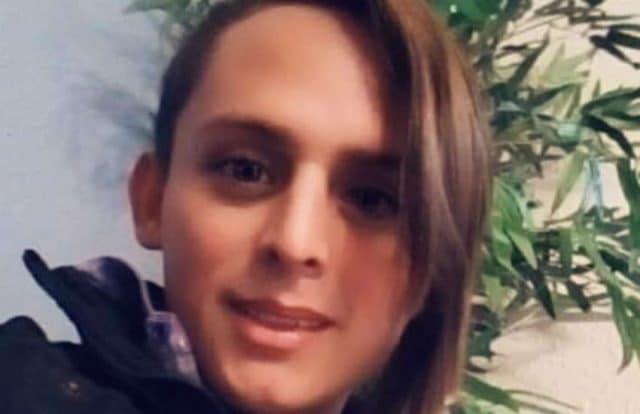 Diversidad Sin Fronteras, an activist group focused on LGBTI refugees from Central and South America, shared the news via Facebook.

‘We regret to inform the community that ICE has taken one more of our sisters. Johana Medina aka Joa, a Salvadoran trans woman has died in ICE custody in a hospital of El Paso, TX yesterday at 21:00.’

The website Planet Transgender that Medina is the 23rd transgender person to die in ICE custody. This is due to the Trump administration’s ‘Zero Tolerance’ immigration policy at the US-Mexico border.

Not much is currently known about the circumstances surrounding Medina’s untimely death. Updates are likely to come.

Late last year, an autopsy showed that Roxana Hernandez, another trans refugee who died in ICE custody, was before her death. The 33-year-old Hernandez, an asylum seeker from Honduras, died in May 2018.