Home Gay Life Trans women will soon have access to “womb transplants” so they can... 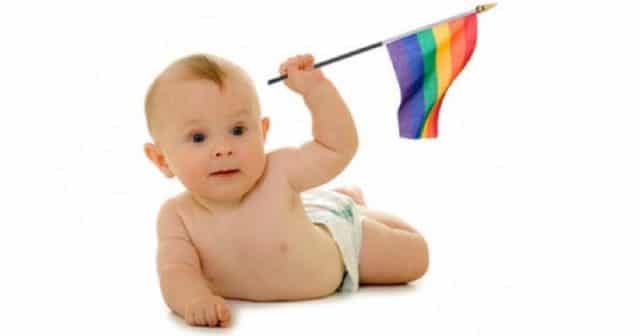 Transgender women in the UK will soon have access to womb transplants funded by the NHS.

It’s believed that medical research and funding will make the procedure possible in less than 10 years.

Uterine transplants have already been successfully carried out in Sweden where at least five children have been born as a result of a procedure similar to the one doctors are now working towards.
Consultant Gynaecologist Dr Arianna D’Angelo, of the NHS’s Wales Fertility Institute, said it was right from an “ethical point of view”.

She said: “We already have fertility preservation for transgender people, to give them the possibility to have their own genetic child.

“So I don’t see much of a difference between that and actually delivering their own child.” 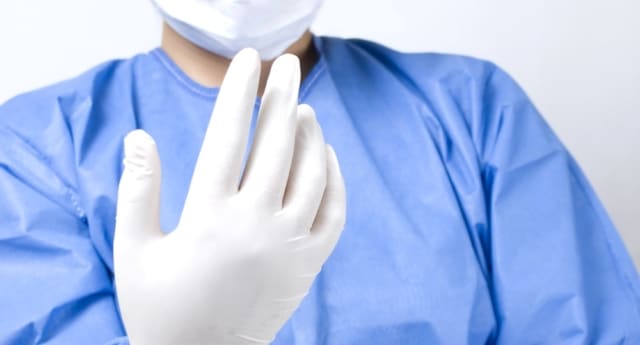 Dr Francoise Shelfield, a clinical lecturer in obstetrics and gynaecology at University College London added that when it comes to determining how the surgeries should be funded, we should look to legislation.

“If we are saying we should have equality and we have legislation [defending the rights of transgender people], I do not see why not,” she said.

While numerous doctors have said that once the surgery is made available, trans patients should be able to access it through the NHS.

However, some trans-exclusionary radical feminists have said slammed the notion.

Laura Perrins, a “women’s campaigner” said that it “raises profound ethical and moral issues that will have an impact on women’s rights”.

Feminists in Canada have said that they were “bullied and blackmailed” because of their opposition to a trans rights bill.
A spokesperson for the Vancouver Rape Relief and Women’s Shelter has expressed concerns over a transgender rights bill C-16.

A kickstarter project has been launched to fund a new toy that will help teach children about gender identity.