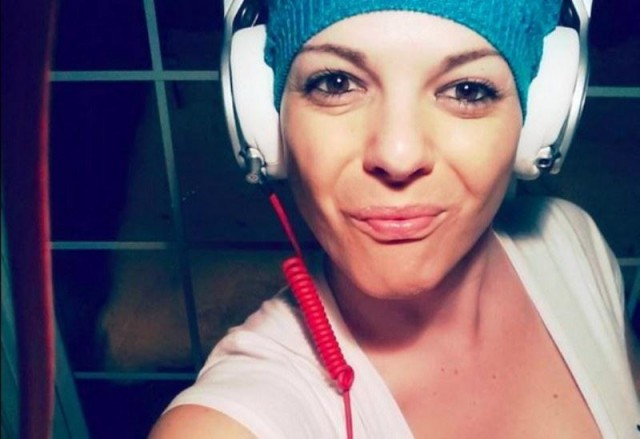 Sona Avedian is a 33 year old transgender woman who came to terms with her gender identity three years ago. She confessed that she identified herself as a girl since an early age but hid it until recently.
In 2012 Sona decided that she didn’t want to live a lie anymore, the heaviness of not being able to be who she was became too overwhelming. So she told her friends and family about it and decided to follow surgery and hormone therapy. “I could only hide so much, I was exhausted and I could no longer hide behind these deployments”.
Before the transformation she was known as Matt, a US Marine Soldier who has been to dangerous missions in Iraq and Afganistan, married with a child. The reason why she kept her identity hidden for so long was because she was feeling ashamed, and working for US Marine was a way to cover her real self. Her life before the transformation was successful but as she declared, she wasn’t happy. “Personally I’m much happier, I don’t have any conflicts with who I am. I am definitely a tomboy and that’s okay. Before I couldn’t stand myself and I couldn’t interact with people.”

At the age of seven, my mom caught me cross dressing,” Sona said. “Devastated and ashamed, it turned into my deepest, darkest secret for 23 years.”
She also confessed that no long ago, the term “transgender” was not clear to her, even if it was related to her issue. Now, she has transformed completely, her lifestyle is totally different and she has put the past behind. The relationship with her five-year-old daughter goes well and Sona has moved on from her job for US Marine to another job as a driver for a ride-sharing services company. Sona hopes that her story will inspire other transgender people to come to terms with their gender identity despite what society might think.
“It’s about being you, no matter what society thinks!” Sona said.

Now you can watch the whole story of the transformation from male to cute transsexual: 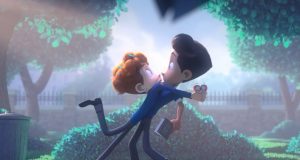 WATCH: Grab the tissues and check out In a Heartbeat, an... 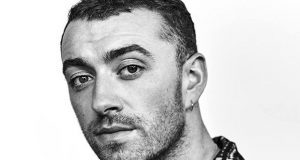 Nick Gayer
0
The 'Too Good at Goodbyes' singer has spoken out after anti-gay skywriting was spotted in Sydney over the weekend, Sam Smith has urged Australians to... 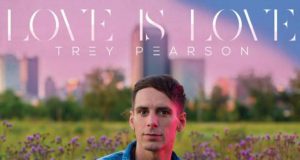 Trey Pearson Releases Video for “LOVE IS LOVE.” Another Step in...

Nick Gayer
0
Openly gay artist Trey Pearson has released the music video for "Love Is Love," the title track off of his debut solo pop album. Of...