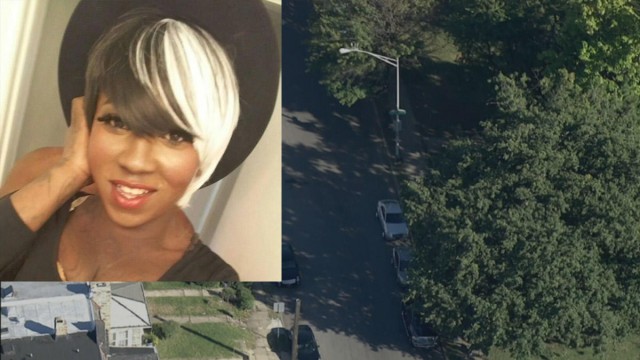 Her name was Keisha Jenkins and she was a gorgeous 22 years old transgender woman from south Philadelphia. Unfortunately, everything reached to an end for her, when she was deadly shot on Tuesday by 5 or 6 men, at around 2:30 AM. Police responded to a call saying that a robbery seemed to have taken place and that shootings were heard. Reaching the location, they discovered the body of a young female, lying near a children playground. Witnesses said that she was dropped off from a car, after a severe beating, at which point one of the suspects shot her in the back twice, while she was on the ground. Captain James Clark from Philadelphia Police said: “Right now we don’t have any motive. We don’t know if it’s potentially a hate crime, if it was a robbery, we really don’t know; it’s too early in the investigation to tell.” However, this seems to be a recurrent problem, especially when considering the latest murdering spree among the transgender individuals. Nellie Fitzpatrick, the director of LGBT Affairs in Philadelphia declared: “It’s time to do more than just solve each homicide as they happen. It’s time to do more than just arrest these horrific people who commit these violent crimes…We have to (…) stand up for our transgender and gender nonconforming individuals.

This year there have over 25 transgender fatalities across the U.S., including Keisha and the brutality of the killings range from beatings and shootings to stabbing, burning and getting run over by truck.