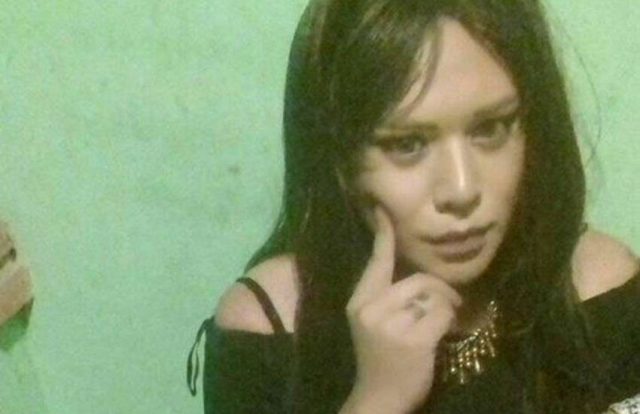 A transgender woman was murdered and decapitated during the weekend of International Day Against Homophobia, Transphobia, and Biphobia (IDAHOBIT, 17 May) in the Mexican state of Veracruz.

According to , she was savagely murdered after being reported missing 24 hours earlier. She never arrived at home, police reports stated.

Jesusa Fidel Ventura Reyes, better known as Chucha, was decapitated. Authorities found her head in a cooler in front of town hall in Fortín de las Flores. Police found her body elsewhere in the city.

Reyes’ family first identified her Sunday (19 May) afternoon when they learned of a corpse with identifying features similar to Reyes.

Authorities received a second report that night of armed men leaving a cooler outside town hall. Reyes’ head was inside and that’s when her family confirmed it was her.

They formally claimed her body on Monday (20 May).

She wrote Reyes’ death is a ‘clear message’ of the increasing ‘hatred towards our population’.

‘I strongly condemn this fact and demand the powers of government to act,’ she concluded.

Fortín de las Flores is a city in Veracruz, one of the 32 federative entities that make up Mexico.

Last month, a trans woman named La Becky was in Veracruz at a family gathering. This violence in Central and South America is part of what’s leading LGBTI immigrants to travel to the US — who are now allegedly by ICE.