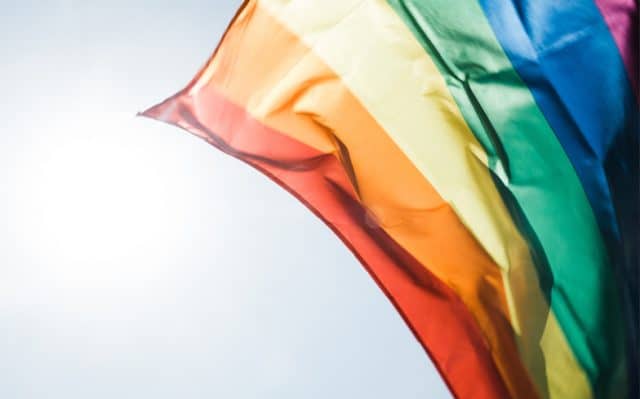 Justice Devindra Rampersad has ruled that Section 13 and Section 16 of the Caribbean nation’s Sexual Offences Act should be removed, following a lawsuit filed by LGBTQ activist Jason Jones against the country’s attorney general.

Jones – who is a citizen of Trinidad and Tobago as well as the United Kingdom – claimed that these particular sections of the Sexual Offences Act violated his right to privacy and freedom of expression.

Section 16 states that a person who “commits an act of serious indecency” could face five years in prison. That act is defined as something “other than sexual intercourse” involving the “use of the genital organ for the purpose of arousing or gratifying sexual desire”. 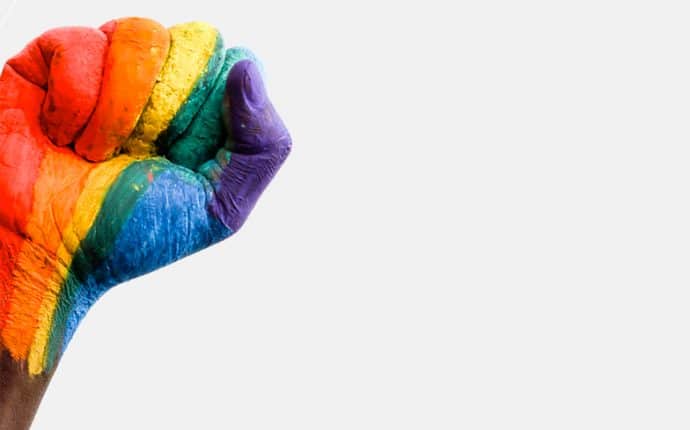 Judge Rampersand ruled in favour of Jones’s claim, and set in motion the process to decriminalise homosexuality in Trinidad and Tobago.

“The court declares that sections 13 and 16 of the [Sexual Offenses Act] are unconstitutional, illegal, null, void, invalid and of no effect to the extent that these laws criminalise any acts constituting consensual sexual conduct between adults,” Justice Devindra Rampersad stated in his ruling.

Activists have praised the decision, with Kenita Placide – an adviser for OutRight Action International – saying: “The judge came down on the right side of history in this case by striking down the buggery law and ruling it as unconstitutional.

“The activism and advocacy will continue in Trinidad and Tobago and across the Caribbean until equality for LGBTIQ people is guaranteed.”

A final judgement on what will happen to Sections 13 and 16 of the Sexual Offences Act will be made in July.