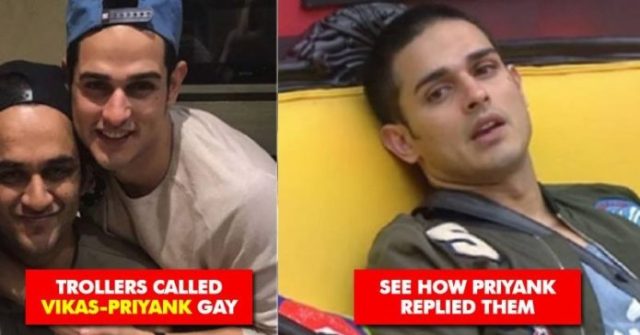 Questions were raised in the house of Bigg Boss by the contestants over sexual orientation of Priyank Sharma.

In fact, Priyank’s co-contestants from MTV Splitsvilla X even claimed that Priyank’s relationship with Divya is fake, adding that he and Vikas are madly in love with each other. As per them, their closeness is apparently visible in the pics and stories that the duo shares on social media. 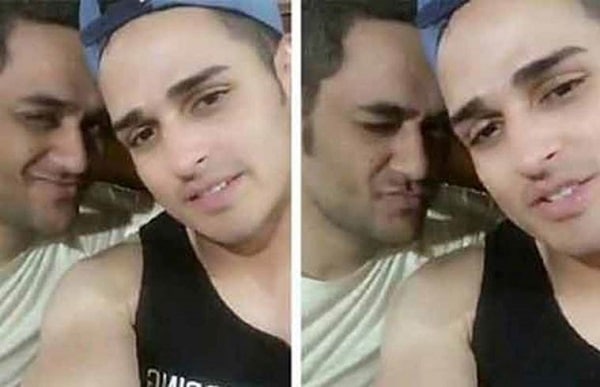 What’s more, netizens have also called Priyank and Vikas gay and these tweets are the proof:

Well, Priyank has now decided to face such trolls and his fans will be sad to know that not only he but also his loved ones are affected by displeasing comments made on his character and sexual orientation.

This is what he said in a statement,

“I think having an opinion or criticism is fine, but attacking someone’s character is not acceptable. As a celebrity, I am open to criticism but there is a huge difference between criticism and insult.”

“Trolls on my sexual orientation and character do affect me. Even if I decide to ignore it, my loved ones are affected by it which bothers the most, more than the trolls.”

Priyank will open up on the issue in “Troll Police”, an MTV show in which celebs face trolls. 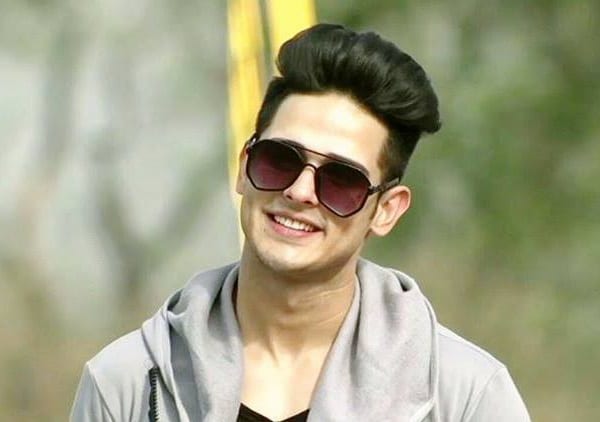 “Through ‘MTV Troll Police’, I would like to convey this to people who troll celebrities under the pretext of giving a point of view that if you wish to have fun by insulting others, then you need to pay for it.”

This episode will be telecasted on Saturday and we hope that after this, people must stop trolling Priyank. What do you say?