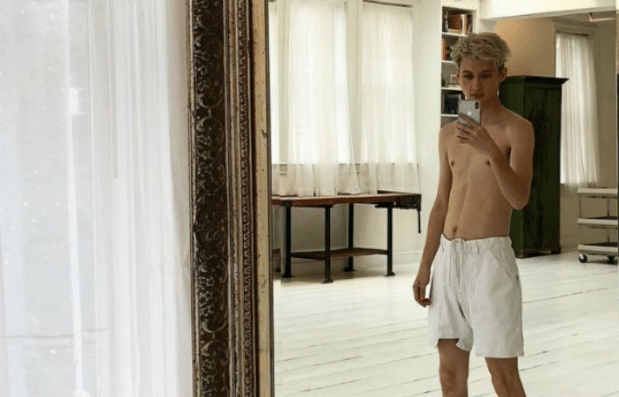 Fans are going wild with the viral hash tag

When the song and accompanying video dropped online last night (2 May), the Aussie pop prince tweeted: ‘Bloom is out everywhere now.’

But it’s a now-deleted tweet that’s got everyone talking.

Two minutes after he tweeted about trending number one worldwide, Sivan then tweeted the hash tag: ‘Bops Bout Bottoming’

It then began trending on Twitter and people went wild for it.

But for some reason, Sivan deleted the tweet. That didn’t stop people from taking screenshots before he did though.

The lyrics read: ‘Take a trip into my garden, I’ve got so much to show ya’ and ‘Tell me right before it goes down, Promise me you’ll hold my hand if I get scared now. Might tell you to take a second, baby, slow it down.’

Many people also said if you swap the word ‘Bloom’ for ‘Bottom’, it totally makes sense.

Then the hilarious jokes started.

See also the best reactions to the release of the song.

we love an honest bottom that’s open about bottoming ! #BopsBoutBottoming 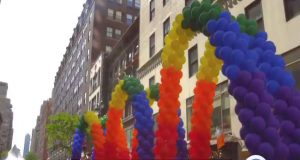 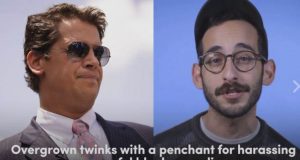 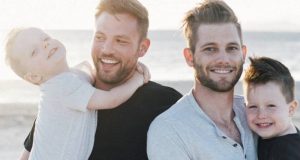 Instagram’s Most Adorable Married Couple Are Showing The World What Unconditional...

Nick Gayer
0
Who’s got us saying “aww!” today? https://www.instagram.com/p/BRwz-FRFlk7/ Devon and Rob, aka DadsNotDaddies. The Instagram power parents have gained a whopping 63,000+ followers since creating their account...