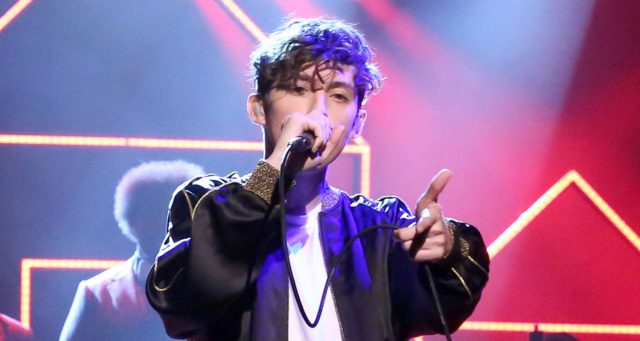 Each year, eight young Australians are recognised as national finalists in the Awards.

Gay singer/songwriter and YouTuber Troye Sivan has been nominated for the 2017 Young Australian of the Year award.

The prestigious award, which kicked off in 1979, recognises eight young Australians, aged between 16 and 30, for their idealism, integrity, and energy.

Troye is known worldwide not only for his YouTube videos and music career, but also the pro-LGBT content in them. From his activism and discussion surrounding LGBT rights to simply using male pronouns in love songs, His work regularly reflects on sexuality and gender identity issues.

He’s previously said that his inspiration comes from his primary mission: Trashing the myth that a successful career is impossible if you come out as gay.

“I know being able to see a gay artist who was living a happy, successful, and healthy life is something I would’ve appreciated seeing when I was 13 years old. The thought of being that for someone else is really awesome to me, and it motivates me to keep living my truth openly, honestly, and proudly,” he said in the interview with Advocate.

The awards are taking place on January 25 in Canberra on the eve of Australia Day. 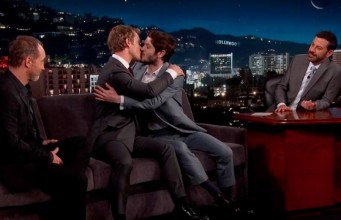 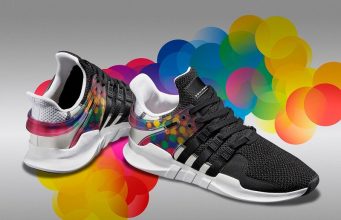 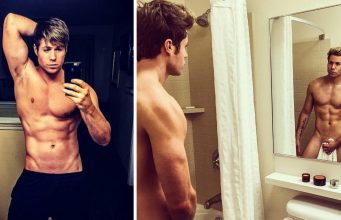