NEW YORK/WASHINGTON (Reuters) – The Trump administration on Monday unveiled a new rule to bar almost all immigrants from applying for asylum at the southern border, requiring them to first pursue safe haven in a third country through which they had traveled on the way to the United States.

The Department of Homeland Security, in a statement issued with the Department of Justice, said the rule would set a “new bar” for immigrants “by placing further restrictions or limitations on eligibility for aliens who seek asylum in the United States.”

The American Civil Liberties Union called the new rule “patently unlawful” and vowed to file a lawsuit against it, while a host of experts also questioned its legality.

“The interim regulation violates the clear language of the law in several respects,” Stephen Legomsky, a former chief counsel of U.S. Citizenship and Immigration Services, told Reuters in an email.

The United Nations refugee agency UNHCR said it was “deeply concerned” about the measure, saying it would “put vulnerable families at risk” and undermine international efforts to find a coordinated solution.

Designated an “interim final rule,” the measure goes into effect on Tuesday, potentially shifting the burden onto poorly equipped countries like Mexico and Guatemala to process asylum claims.

The rule would make it all but impossible for asylum-seekers to gain legal entry to the United States unless they first apply for asylum in a “third country.”

The proposed changes represent the latest effort by the Trump administration to crack down on immigration, the signature issue that helped propel Trump to the White House in the 2016 election and one already figuring prominently in the 2020 campaign.

“The President is devastating lives, dishonoring our values and departing from decades of precedent and law in his haste to destroy the lifeline of asylum in America,” Pelosi said in a statement.

While Democratic politicians have sought to portray the Trump policies as inhumane, the president’s supporters are certain to be pleased at another gesture making good on campaign promises to sharply curtail immigration.

Trump on Monday declared “very successful” what he had billed as a sweeping operation to arrest undocumented immigrants this past weekend. U.S. authorities launched small-scale operations aimed at about 2,000 recently arrived families in about 10 cities.

FILE PHOTO: Central American migrants, who returned to Mexico from the United States to await their court hearing for asylum seekers, as part of the legal proceedings under a new policy established by the U.S. government, sleep outside the Our Lady of Guadalupe Cathedral in Ciudad Juarez, Mexico, July 14, 2019. Picture taken July 14, 2019. REUTERS/Jose Luis Gonzalez

The operations come as the Trump administration faces criticism for housing immigrants in overcrowded, unsanitary conditions, and there are concerns about migrant children being separated from adults by U.S. authorities.

The administration says U.S. capacity to process asylum claims has been overwhelmed due to an influx of people from Guatemala, Honduras and El Salvador but also increasingly from Cuba and countries as far away as Africa and India.

The administration chose a path just short of a “nuclear option, close to something like shutting down the border,” said Jessica Vaughan from the Center for Immigration Studies, which supports increased immigration restrictions.

“We don’t want to turn away people who are genuinely in danger but we know from experience that most of the people that are arriving at our border are not in that category. We have to find an effective way to deter frivolous or opportunist asylum-seekers,” Vaughan said.

Mexico has been somewhat cooperative with U.S. efforts to slow Central American immigration, in part under pressure from Trump threats to impose tariffs on Mexican products. But Mexico pushed back on Monday, saying asylum-seekers rejected by the United States should have to go back to their home countries, not Mexico. 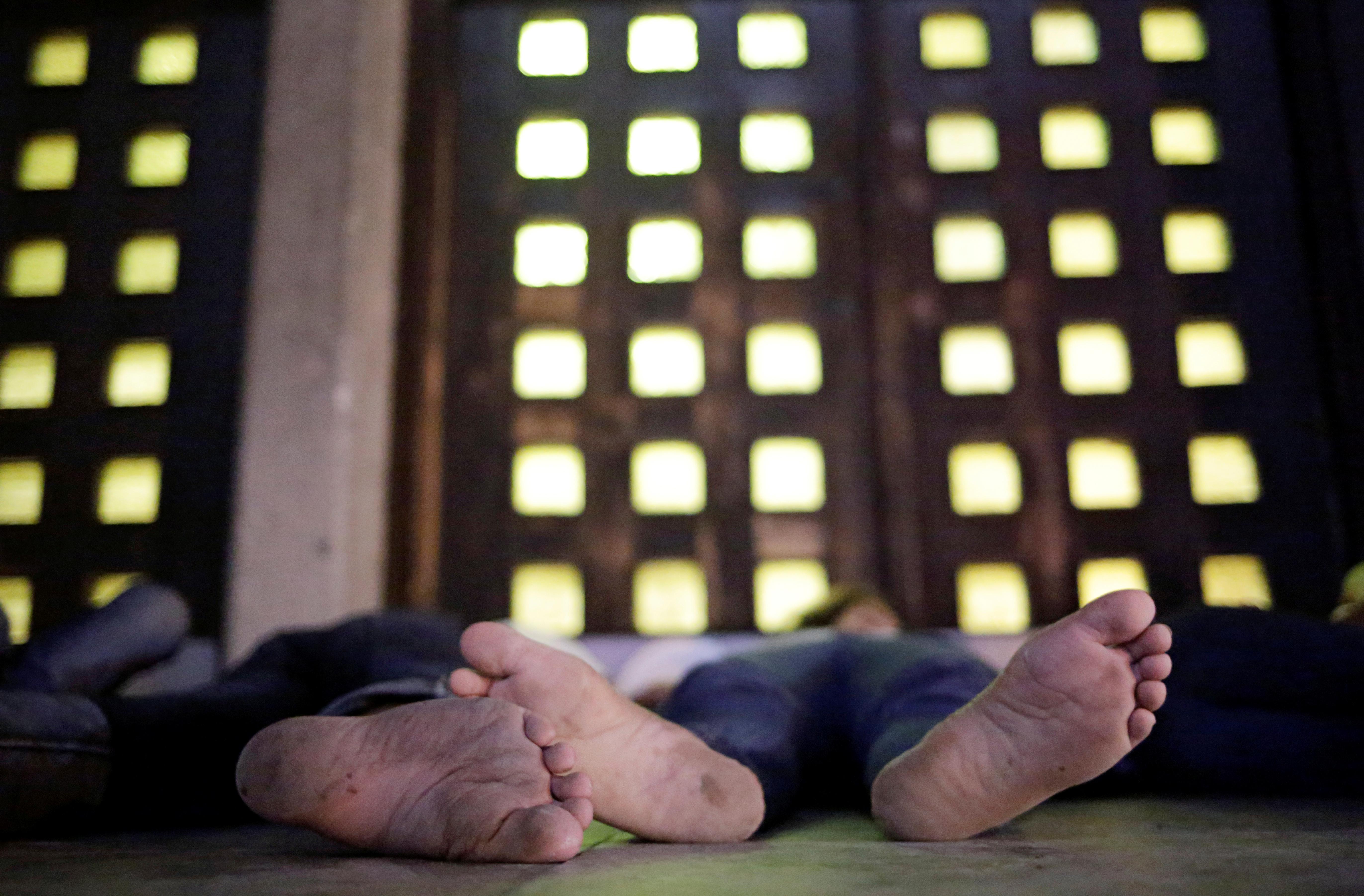 Mexican Foreign Minister Marcel Ebrard said the new U.S. rule would not unilaterally convert Mexico into a designated “safe third country,” a status that would oblige asylum-seekers passing through its territory to seek refuge in Mexico, not the United States.

Guatemala, which both sends migrants to the United States and receives Hondurans and Salvadorans passing through, said on Sunday it would postpone President Jimmy Morales’ visit to Washington to discuss Guatemala’s potential designation as a “safe third country” for asylum seekers, stressing it had no plans to sign such an agreement.

Lawyers and rights activists say neither Mexico or Guatemala offer adequate conditions to provide safe harbor for many asylum-seekers, or strong enough institutions to process large numbers of asylum claims.

In January Trump required many asylum-seekers to wait out their cases in Mexico, known as the “Remain in Mexico” policy or the Migrant Protection Protocols (MPP), with nearly 20,000 people sent back so far. It was not immediately clear how the new rule would affect MPP.