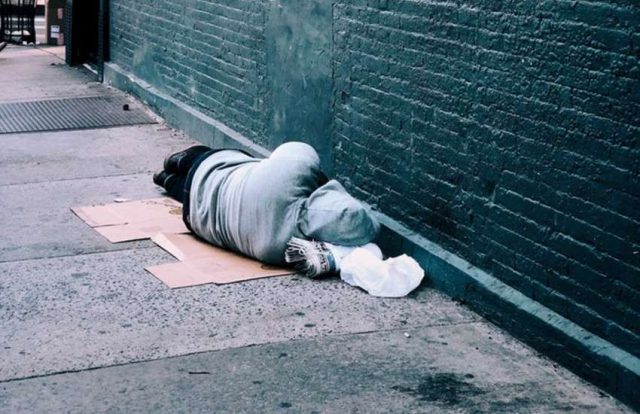 In another move for religious freedom, the Trump Administration is again denying transgender people rights and services based on their gender identity.

According to , the Office of Management and Budget published a for the Department of Housing and Urban Development (HUD) on Wednesday (22 May).

Under the proposed rule, shelter providers under HUD programs can cite various factors, including religious beliefs, and choose specific accommodations based on a person’s sex or gender identity.

As with past policies the Trump Administration has both proposed and passed, this rule muddies a policy from the Obama Administration.

In 2016, the Obama Administration passed a rule that ensured ‘equal access to individuals in accordance with their gender identity in programs and shelter funded under programs administered by HUD’s Office of Community Planning and Development’.

The new proposed rule, however, allows shelters to determine where to house people — including place transgender people in housing based on their sex at birth and not on their gender identity.

GLAAD described this latest Trump policy as ‘another cruel attack’.

‘The programs impacted by this rule are life-saving for transgender people, particularly youth rejected by their families, and a lack of stable housing fuels the violence and abuse that takes the lives of many transgender people of color,’ Keisling said in a statement.

According to the , 30% of people using housing programs identify as LGBTI.

Religious freedom has been the main weapon of the Trump Administration in targeting LGBTI people.

Republicans in Congress also cite religious freedom as their main reason to .

It’s also happening with state legislation, as with the ‘Save Chick-fil-A’ bill.