As just about everyone reading this knows, June is Pride Month. But if you were looking to the White House for an acknowledgement, you’d be out of luck. Breaking with tradition, President Trump declined to issue a proclamation announcing Pride Month. 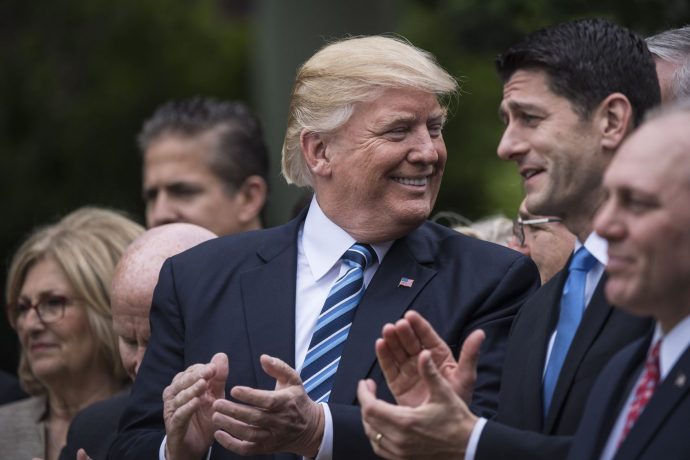 The White House told The Washington Blade not to rule out the possibility the reality star turned commander in chief may still recognize Pride Month, but this like a birthday. You can’t wish us a “belated happy Pride!”

Bill Clinton was the first president to issue a Pride month proclamation, a tradition that was suspended under George W. Bush and reinstated during Obama’s eight years in the White House. President Obama also hosted Pride receptions and welcomed numerous LGBT leaders to the White House.

Of course, a proclamation is just a gesture—it’s policy that matters. Trump’s made it clear he’s not showing up for us there, but it appears even a token gesture is asking too much.

Former LGBT Obama administration officials are planning a “NOT the White House Pride Party,” on June 10, with former senior advisor Valerie Jarrett and former Army Secretary Eric Fanning expected to attend. And LGBT affinity groups in the Pentagon, HUD, the Justice Department and other federal agencies will once again celebrate Pride with special events. 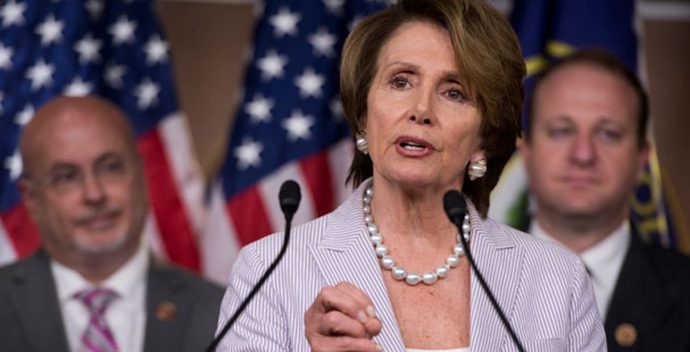 In her own Pride Month proclamation, Democratic Leader Nancy Pelosi criticized the GOP’s cold shoulder toward the LGBT community.

“Tremendous progress has been achieved, but the journey is far from over. LGBT Americans face an assault on their rights from the White House and House Republicans, who are gutting HIV prevention and treatment initiatives, dismantling protections for transgender children in public schools and conspiring to render LGBT Americans invisible in the census.”

Pelosi also criticized Republicans for opposing the Equality Act, which would bring the full force of the Civil Rights Act to secure equality for LGBT people. (This week, Virginia Representative Scott Taylor became the first Republican co-sponsor of the measure.)

“This bill is about respect and pride, not mere tolerance,” Pelosi added, “and House Democrats will not relent until it has been made law.”