Home Gay Life Trump isn’t going to be happy when he sees this poll about... 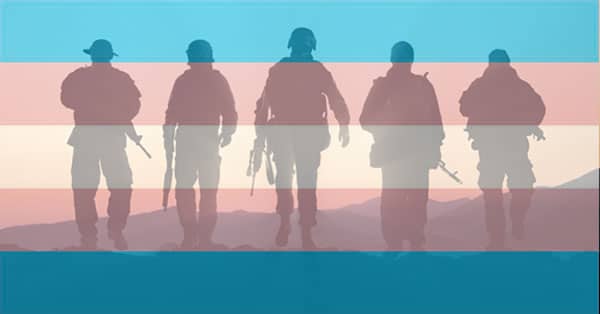 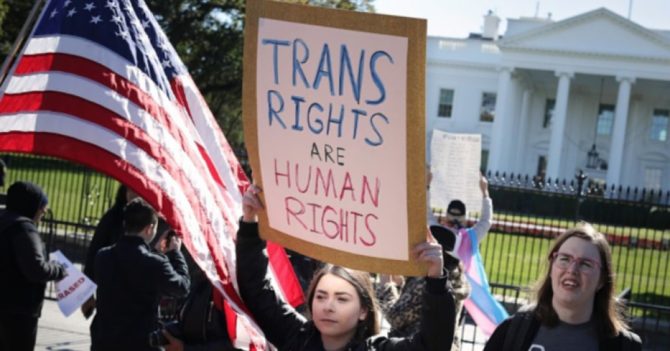 The news comes on the heels of renewed comments by Trump defending his ban on transgender people serving in the armed forces after that B.S. policy he announced on Twitter last summer that went into effect this past April. 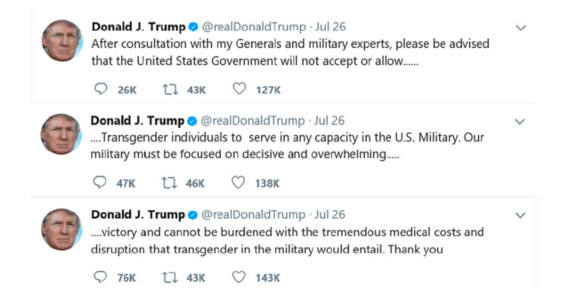 The survey, conducted by popular pollster Gallup, found that 88% of self-identified Democrats supported transgender troops, while 43% of Republicans offered their support.

The trends for support also continued among women (79%) men (64%) and younger Americans (66%). Most tellingly, perhaps, veterans also supported transgender service personnel with 56% coming out in favor.

The news comes not long after the House of Representatives blocked funding for Trump’s transgender troop ban in the military budget for the new year.