WASHINGTON (Reuters) – U.S. President Donald Trump escalated his attacks against four first-year Democratic congresswomen on Monday after earlier telling them to “go back” to the “places from which they came” in a series of weekend tweets that Democrats and other critics called racist.

Trump’s fellow Republicans in Congress have had little public reaction to Trump’s tweets that appeared set to further stoke racial division and fuel tension on ahead of the 2020 presidential election.

Trump did not mention names in his initial Sunday tweets targeting “‘Progressive’ Democrat Congresswomen” but appeared to reference Representatives Alexandria Ocasio-Cortez, Ilhan Omar, Ayanna Pressley, and Rashida Tlaib – a group known as “the squad” that has been critical of Trump as well as current Democratic House leaders.

“Why don’t they go back and help fix the totally broken and crime infested places from which they came,” he tweeted. “Then come back and show us how … it is done.”

All four of the congresswomen are U.S. citizens and three of them — Ocasio-Cortez, Pressley and Tlaib — were born in the United States. Omar, a Somali refugee, arrived in Minneapolis in 1997.

Trump later on Sunday lambasted Democrats for defending the women, who countered with their own tweets blasting him for pushing white nationalism.

On Monday, Trump renewed his attack, calling on the congresswomen to apologize to him, the United States and Israel for “the terrible things they have said,” a reference to past controversial comments the congresswomen have made.

His tweets follow days of reported tensions between U.S. House Speaker Nancy Pelosi and more progressive members of her caucus as they seek to capitalize on their 2016 midterm victories ahead of next year’s presidential and congressional elections.

They also come as Trump eyes re-election in the November 2020 election following his 2016 victory, which drew heavily on attacks against immigrants and has since stoked racial tensions nationwide.

Pelosi and other Democrats came to the women’s defense Sunday, saying Trump was exacerbating white nationalism and sideling racial minorities with “xenophobic” rhetoric.

Democratic U.S. Senators Kamala Harris and Kirsten Gillibrand, who are among those seeing the party’s presidential nomination to challenge Trump next year, also blasted the tweets, calling them “racist.”

One Republican lawmaker, U.S. Representative Chip Roy, pushed back in his own tweet overnight.

“POTUS was wrong to say any American citizen, whether in Congress or not, has any ‘home’ besides the U.S.,” Roy said. But, he added, lawmakers “who refuse to defend America” should not be re-elected next year. 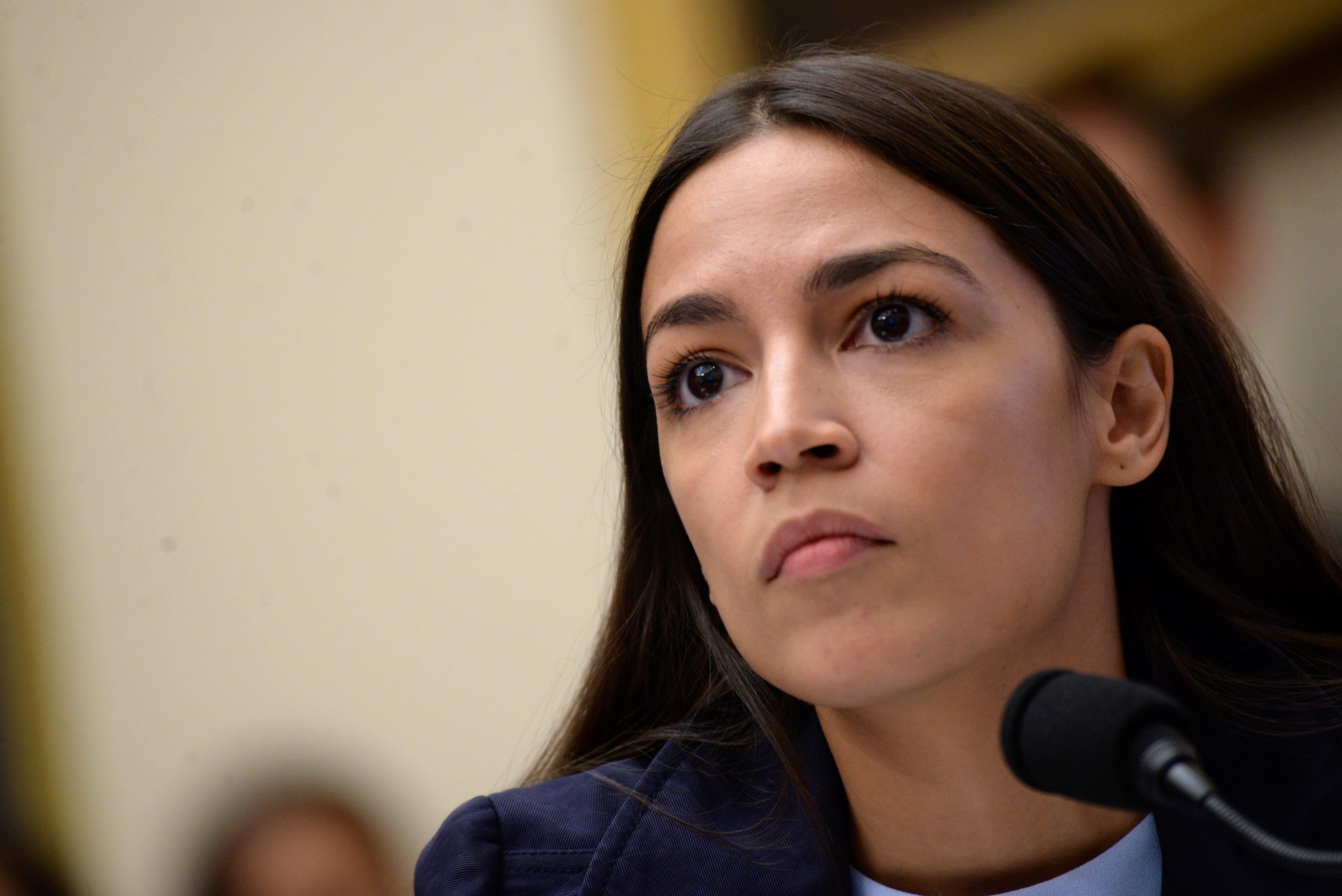 Asked if Trump’s tweets were racist, Ken Cuccinelli, Trump’s acting director of U.S. Citizenship and Immigration Services, told CNN on Monday: “I wouldn’t go that far, no, certainly not.”

U.S. Vice President Mike Pence’s chief of staff, Marc Short, on Monday defended the president’s comments in an interview on Fox Business Network, later telling reporters at the White House: “This is not a universal statement he is making.”