The Republican president earlier in July attacked four racial and ethnic minority Democratic congresswomen in remarks that Democrats and a number of Republicans also called racist.

On Monday, Trump again slammed Cummings and his majority-black congressional district in Baltimore over its high crime rate.

Cummings, a veteran legislator and chairman of the House Oversight and Reform Committee, is leading a number of investigations into Trump and his administration, and has criticized the president’s handling of migrants.

Trump also targeted Sharpton, who has defended Cummings and the congressman’s district and was expected to address the issue at an event in Baltimore later on Monday.

Sharpton and Trump have ties going back to their New York City circles, but Trump balked at any close past relationship.

“Just a conman at work!” Trump wrote on Twitter.

Sharpton called the attacks “a sideshow,” adding that Trump, a former reality television personality and real estate developer, has constantly shifted his stance on race.

“This is Trump getting ready for re-election,” Sharpton told MSNBC’s “Morning Joe” program on Monday. “He will do anything, including to his own supporters, if it is to his advantage.”

Trump made clear his tweets targeting Cummings as well as the four female lawmakers known as the “squad” – Alexandria Ocasio-Cortez of New York, Ilhan Omar of Minnesota, Ayanna Pressley of Massachusetts and Rashida Tlaib of Michigan – were tied to his efforts to beat Democrats and maintain the White House in the November 2020 presidential election.

“If the Democrats are going to defend the Radical Left ‘Squad’ and King Elijah’s Baltimore Fail, it will be a long road to 2020,” Trump wrote on Monday.

Like in his 2016 campaign, Trump has made race front and center while Democrats also grapple with the issue as they seek to select a 2020 presidential nominee from a nearly two dozen candidates, including a several racial minorities and women.

Maryland Governor Larry Hogan, a Republican who had considered challenging Trump for the party’s nomination next year, is expected to address Trump’s attacks later on Monday, the Washington Post reported. 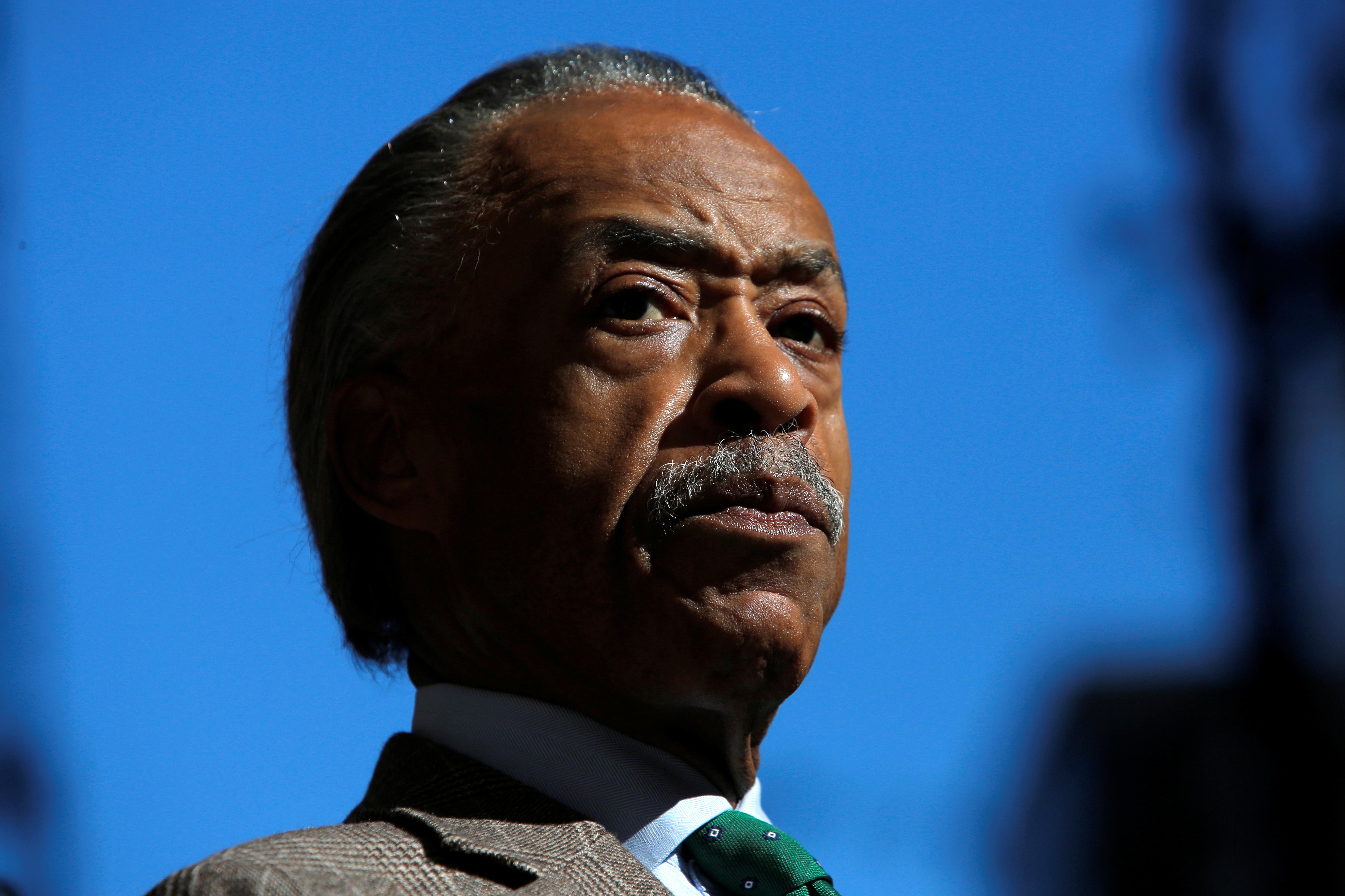 Trump’s acting chief of staff Mick Mulvaney on Sunday defended the president, saying the tweets against Cummings were not racist.

Critics have said Trump’s attacks show how disconnected he is from serving as a leader of all of America, including its more racially diverse and politically liberal-leaning urban areas.

“He continues to say things about American cities all across this country,” Tlaib said on Sunday on CNN’s “State of the Union” program. “I mean, look, our president has a hate agenda. He doesn’t have a policy agenda.”