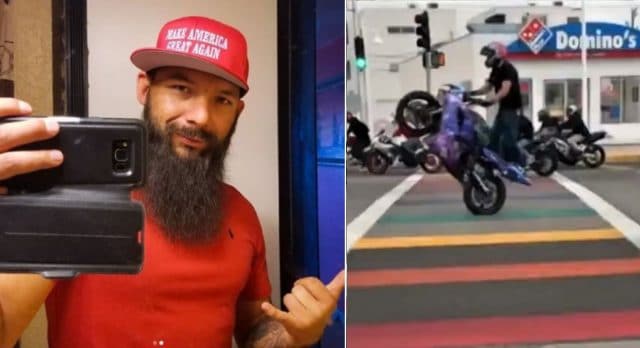 The Albuquerque Police Department (APD) believes Morgan was the main offender when a group of about a dozen motorcyclists drove over the crosswalk and performed burnouts.

A video of the incident shows the biker gang riding over the crosswalk in the middle of town and leaving tire marks from burnouts on the freshly painted rainbow crosswalk. One rider even blew out a tire and can be seen walking his bike to the curb.

According to an arrest warrant, Crime Stoppers received several tips from people who identified Morgan as one of the motorcyclists seen in the video. 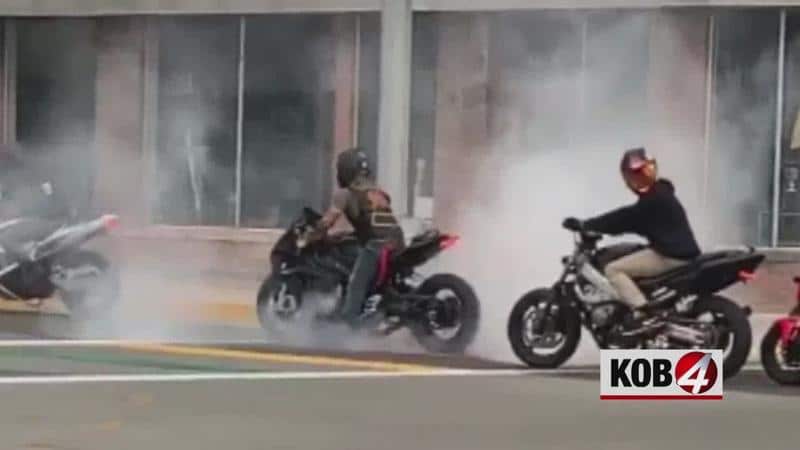 APD said they were able to positively identify Morgan as one of the bikers by comparing pictures on his Instagram account to the video of the vandalism.

According to APD’s Gang Unit, Morgan is a member of the Malicious Riders biker gang, which is affiliated with the Bandidos. 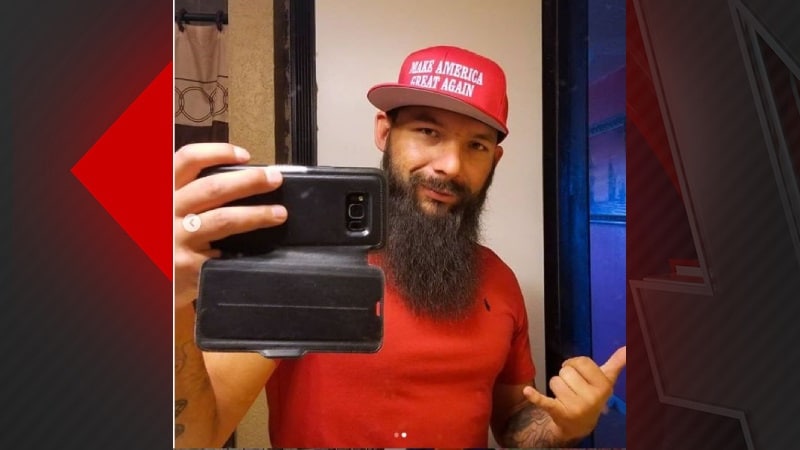 The vandalism ruined the $30,000 crosswalk just days before the city held its annual Pride parade on Saturday, according to the Albuquerque Journal.