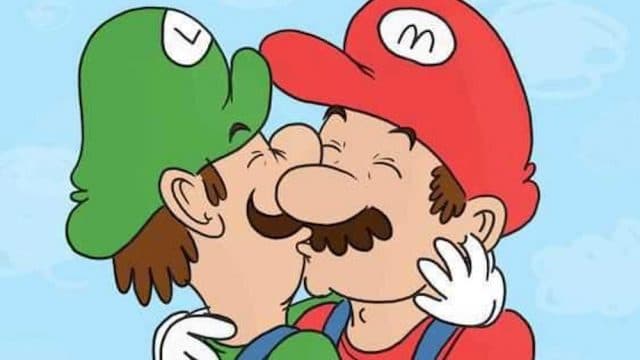 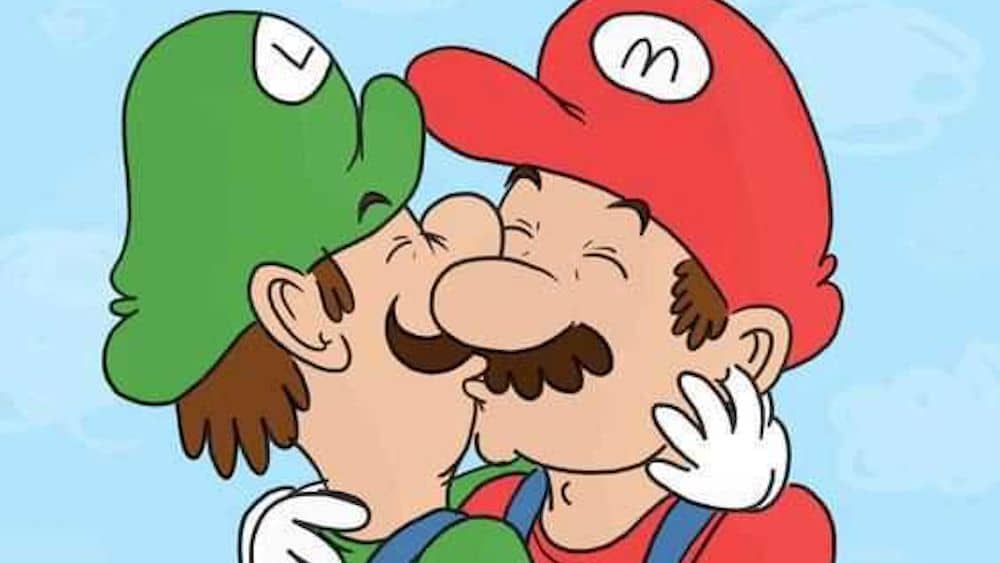 Yesterday, a fake Nintendo account on Twitter celebrated Pride Month by posting an image of Mario and Luigi kissing. It was obviously fake because an international brand would never celebrate LGBTQ people by posting a picture of incest, but some people, like Sebastian Gorka, former Deputy Assistant to President  Trump, fell for the fake tweet hook-line-and-sinker. Oh geez.

The account, which as of yesterday went by “Nintendo of America,” posted the image along with the message, “Happy #PrideMonth! Our staff is filled with people of all sexualities so we love supporting that.”

The phrasing is so horrid that it’s obvious a straight person wrote it. (The owner of the account claims he’s 16.) The account is also filled with offensive posts including a somewhat transphobic one claiming that Mario is female.

Connecting incest to LGBTQ identity is queerphobic, but let’s be clear: Gay men have made images of the Super Mario Brothers making out in the past, so it’s apparently a taboo bit of fanfic.

Anyway, in a now deleted tweet, Gorka — a man who recently freaked out over a children’s cartoon that showed a wedding between two male rats — wrote, “So @NintendoAmerica is promoting incest now?”

Admittedly, plenty of other Twitter users, both pro- and antigay, disapproved of the tweet too. All of the attention caused the account to come clean with its schtick.

The profile owner then wrote that he initially made the account to fool friends but will soon change the account’s handle, name, profile pic and its content since he can’t use it to fool people anymore.