WASHINGTON (Reuters) – U.S. Labor Secretary Alexander Acosta on Wednesday dismissed calls for his resignation and defended a non-prosecution agreement he approved more than 10 years ago with financier Jeffrey Epstein, who has now been charged with sex trafficking in underage girls.

Acosta, who was a U.S. prosecutor in Florida at the time, has been the target of criticism that his office approved a lenient deal and allowed Epstein to avoid full responsibility. Acosta, disputed that, and argued that, had his office not stepped in, Epstein would have only faced one charge from state prosecutors.

“Without the work of our prosecutors, Epstein would have gotten away with just that state charge” and avoided jail time, Acosta said. “He was and is a sexual predator.”

Ultimately, Epstein served time in jail but was granted daily work release, allowing him leave each morning and return in the evening. Acosta said he was not aware Epstein would be able to qualify for work release.

“When we proceeded, the expectation was it would be an 18-month sentence. … So this work release was complete BS,” Epstein said.

Acosta gave no indication he would resign after days of calls by Democrats for him to step down and said he has the support of Republican President Donald Trump.

“My relationship with the president is outstanding,” Acosta said.

Acosta would not say if he would make the same decision regarding Epstein again today.

“We live in a different world; today’s world does not allow some of the victim shaming that would have taken place at trial 12 years ago,” Acosta said. “I don’t think we can say, take a case that is this old and fully know how it would play out today.”

The deal came under fresh scrutiny after a Miami Herald investigation shed new light on it, spurring federal prosecutors in New York this week to file new sex trafficking charges against Epstein.

The federal 2007 non-prosecution agreement in Florida, where Acosta was serving as a U.S. attorney, allowed Epstein to reach a plea deal in 2008 on a lesser prostitution offense and serve 13 months in a county jail, with leave during the day. He also had to register as a sex offender. A judge earlier this year ruled the deal was illegal.

On Monday, the U.S. attorney in Manhattan said it was not bound by the plea deal and accused Epstein of luring dozens of girls, some as young as 14, and coercing them into sex acts. Epstein remains in jail while he awaits his bond hearing scheduled for Monday morning.

The U.S. Department of Justice’s Office of Professional Responsibility, which investigates alleged misconduct by department lawyers is reviewing how Acosta and the other prosecutors in the U.S. Attorney’s Office for the Southern District of Florida handled the Epstein deal.

Acosta said he would comply with any investigation.

Most of its findings are heavily redacted and do not name people subject to its inquiries, although it has issued public reports in some high profile matters in the past.

The Justice Department disclosed the review into Acosta earlier this year after Republican U.S. Senator Ben Sasse raised concerns about the handling of the Epstein case with then-Deputy Attorney General Rod Rosenstein, according to a person familiar with their conversation.

A status of the review is unknown. The Justice Department has said Attorney General Barr is recused from the matter because of his prior employment with the law firm Kirkland & Ellis, which represented Epstein at the time. Acosta also previously worked for the firm.

Democrats in Congress have called for Acosta to resign, over the “sweetheart deal” and urged the Justice Department to release its review publicly.

Acosta defended his handling of the case in a pair of tweets on Tuesday. Trump separately backed Acosta in comments to reporters but added that he would look into the matter.

Alan Dershowitz, a lawyer who defended Epstein in the Florida case, defended the deal in a televised interview with CBS on Wednesday: “The feds thought it was the best they could do.” 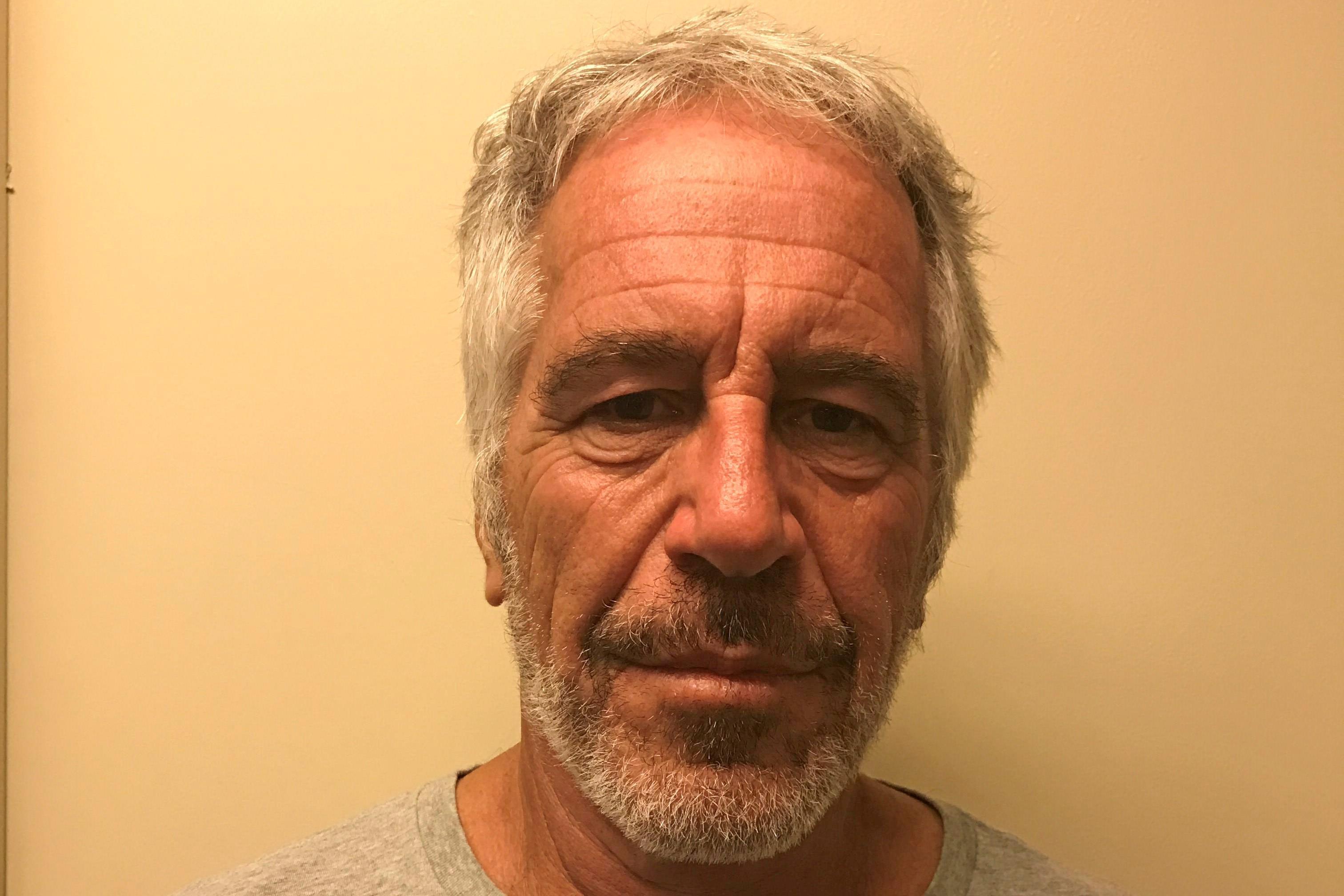 Lawyer Brad Edwards, who represented 13 women who have accused Epstein of sex crimes, separately told CBS that more potential victims have come forward since Monday and that he estimates there are “well in excess of 50.”

He added the government had a strong case against Epstein in Florida and it was unclear why Acosta struck the deal without notifying victims.

“He has a lot of explaining to do,” Edwards said.