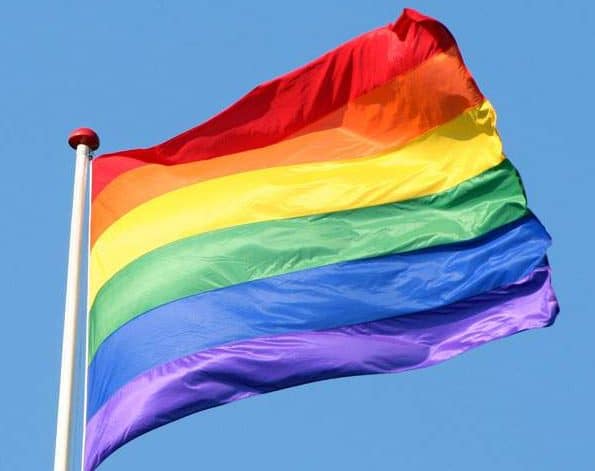 Homosexuality Is Illegal In Tunisia!

In the media, it is incredible to have a handful of LGBTQ magazines and blogs, such as Instinct and so many more. I’m honored to be one of the voices who get to promote media for my community. Although we as gay people have faced discrimination and intolerance, it is safe to admit that progression has been on our side of the last years. I’m looking forward to seeing how far we’ll take society in 2018.

According to Reuters, Tunisia, a country in the Middle East, has made an effort to promote tolerance with an LGBTQ radio station, Beirut. Mind you, in Tunisia, homosexuality is illegal. The radio station has been receiving death threats since it’s birth two weeks ago. Bouhdid Belhedi, the 25 year old creator of the station, refuses to allow the death threats to cancel his program. Belhedi states:

“I have the power and the ability to continue to work. What motivates me are the issues of the community – there is a need for this in Tunisia and the region. There is nothing out there that talks about the LGBTQ community honestly. This gives people a way to defend our community. We have to change the mentality of Tunisian society – they refuse (anyone) who is different from the (rest of) society.”

I stand by Belhedi and sincerely hope that these death threats stop. He is extremely honorable for standing by his beliefs. Let’s hope the radio station can make a turnaround and change some minds in Tunisia.