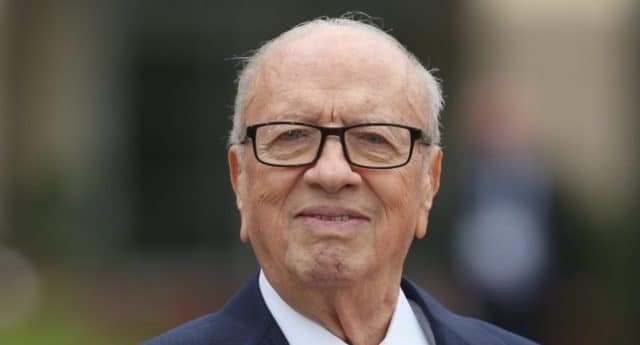 A Tunisian commission has called for the decriminalisation of homosexuality in the North African country.

The 230-page proposal, which was published on Wednesday, detailed the current lack of equal rights for many groups in the country.

Groups that were highlighted in the proposal included women, gay men and the wider LGBT community.

Led by the President of Tunisia, Beji Caid Essebsi, the commission called for the removal of the death penalty in Tunisia, equal rights for women, and the decriminalisation of homosexuality.

Tunisia has a particularly poor human rights record with regards to the LGBT community.

Homosexuality is illegal in Tunisia and punishable by a custodial sentence – and even the death penalty.

Last year, the Human Rights Watch reported that Tunisia’s health authorities had issued warnings to doctors to stop carrying out this practice. 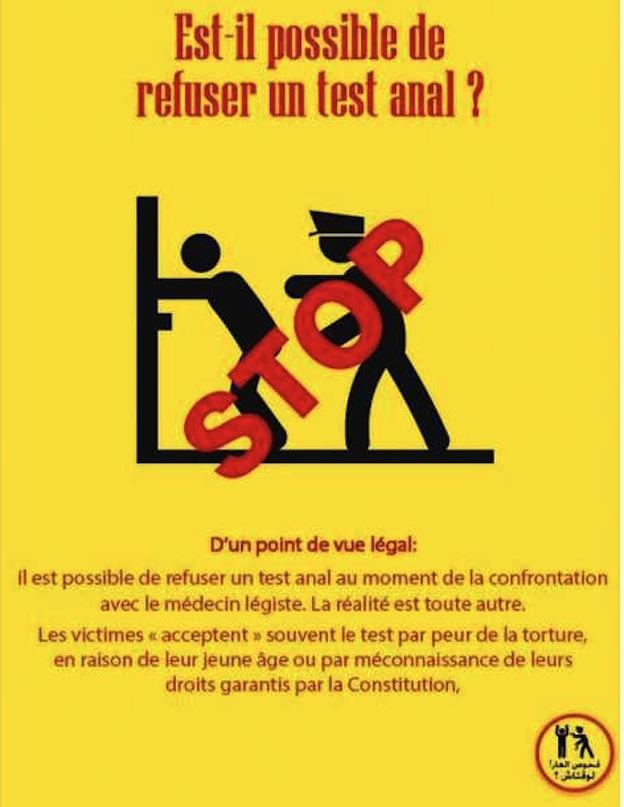 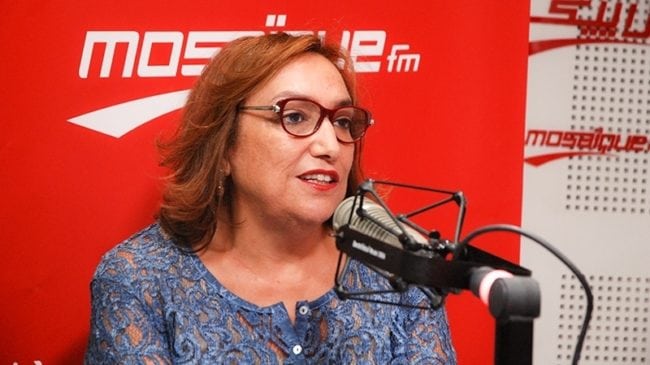 The politician said that there were two options when it came to the future of the current anti-gay law: Either the complete decriminalisation of homosexuality, or that those convicted of same-sex sexual activity should face a fine of 500 Tunisian dinar (or around £150).

Speaking with French newspaper, Liberation, Belhaj Hmida said she is “convinced” that there would be a new proposed law ready to be voted in by parliament this August.

Despite these proposals, societal attitudes in Tunisia still makes it an extremely hostile environment for members of the LGBT community.