Stark had been in Los Angeles shooting a scene called “Surprise Collision” in which he plays a neighbor who literally runs into his next door neighbor Justin Blake. After colliding, Blake drops a sex toy out from his duffel bag and Stark collects it. Later, when Blake returns to Justin’s house to collect it, the two have sex.

While the scene sounds simple enough, Starks claims it was a compete nightmare.

Stark claims that Wagner had sole control of the scene shoot and performer management and was “degrading” to him and Blake. Stark says Wagner initially refused to reimburse him for his STI-testing and car travel from the airport, costs which can add up for a young performer.

He also claims that Wagner had him fall into a bush with “the sharpest blades I’ve seen” 18 times as part of the scene’s comic setup, leaving him with a bleeding hand and covered in scratches. (The scratches on his body are visible in the scene.) The pre-sex shooting took reportedly so long in the summer heat that he and Blake had little energy for their actual intercourse. 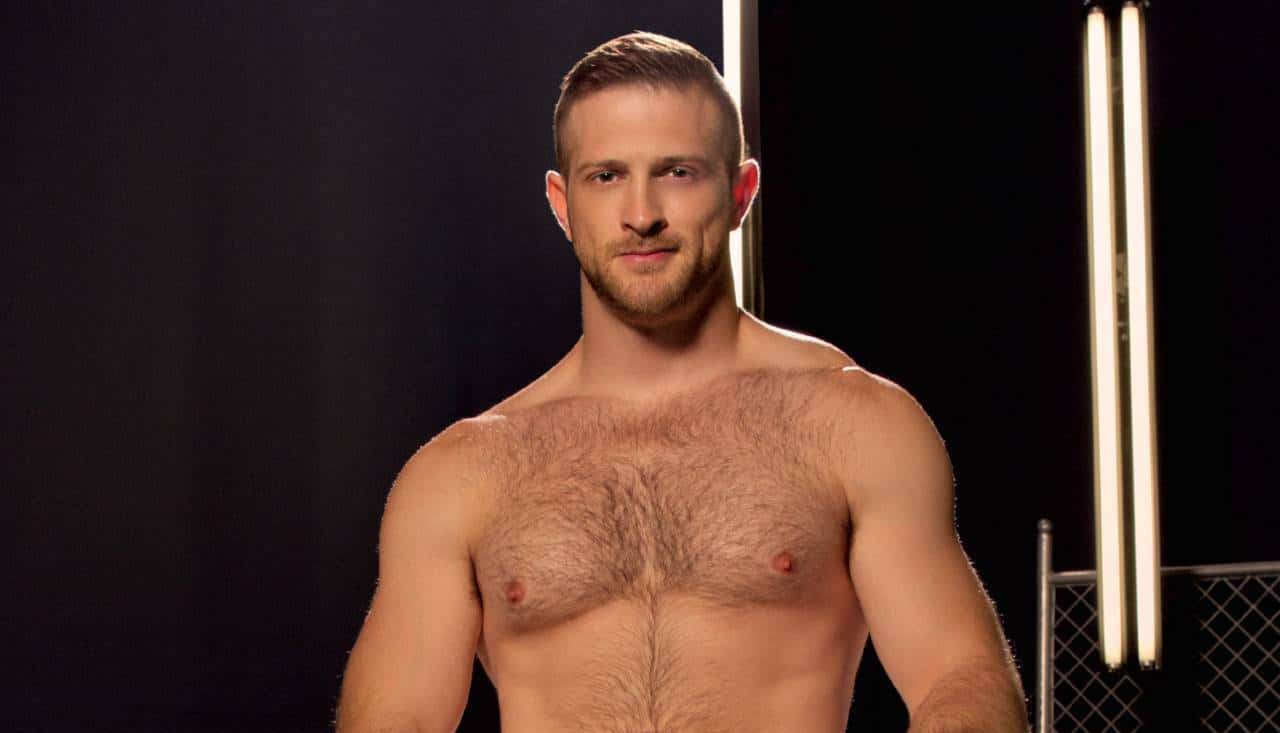 Stark adds that Men.com had initially agreed to pay him $1,000 per scene for two scenes. But after he and Blake finished recording their scene, Wagner allegedly told Stark he would only receive $400 for one scene, cancelling his agreed-upon second scene scheduled for the following day.

Stark then claims that Wagner harassed him upon their arrival at Stark’s hotel, forced himself into Stark’s room, demanded that Stark pack his bags, threatened to call the police on Stark and then had Stark kicked out of the hotel (which was allegedly run by a friend of Wagner’s).

“I felt very unsafe,” Stark writes. “We had nowhere to stay that night. I was taken complete advantage of, I was tricked during the signing process, and was sexually abused and stranded. I demand an answer from the company!”

In response, Men.com issued the following statement: “This is unacceptable. We were not aware of this incident and will have this investigated fully by our production team. If we find that this is true, action will be taken.”